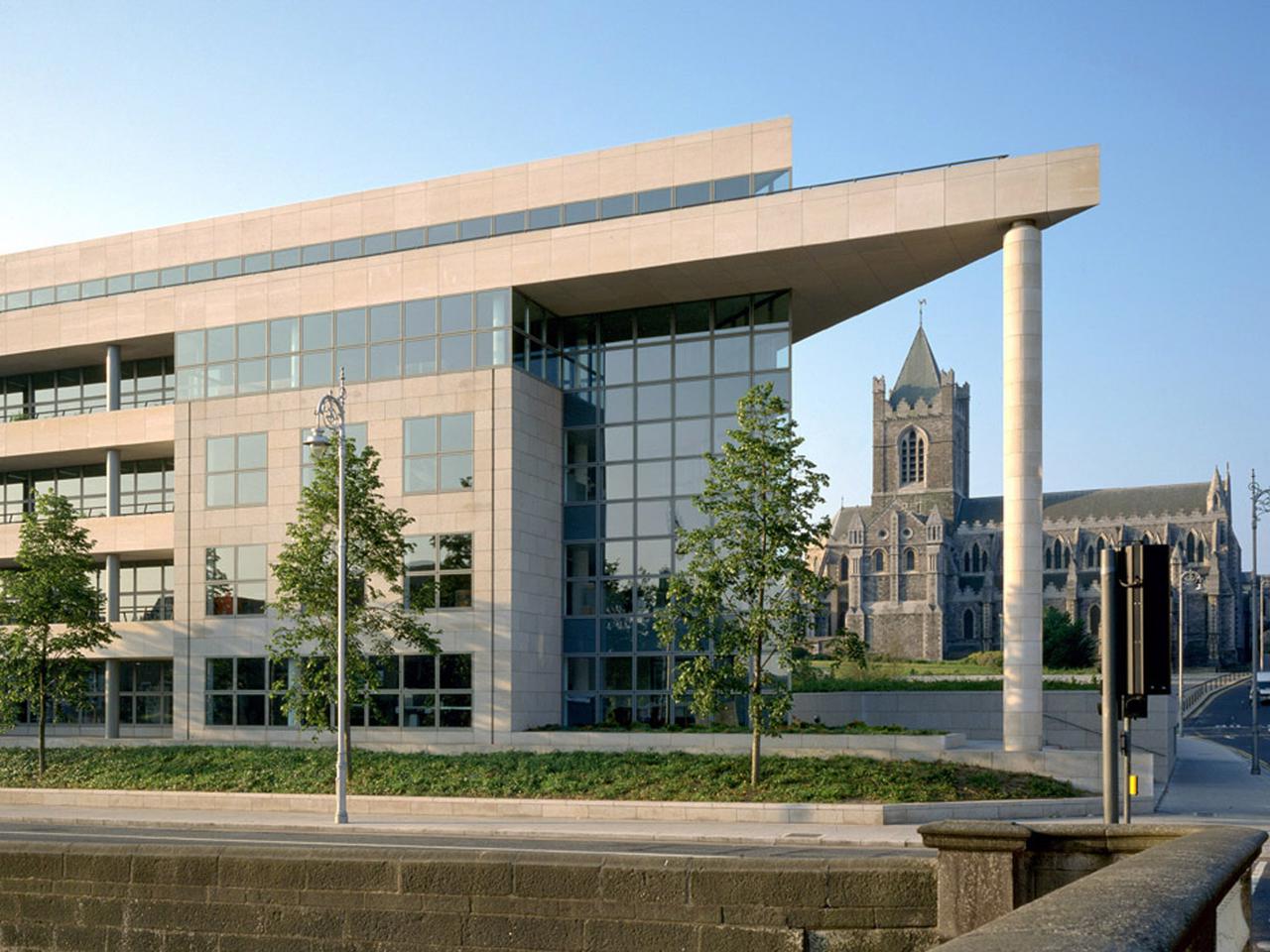 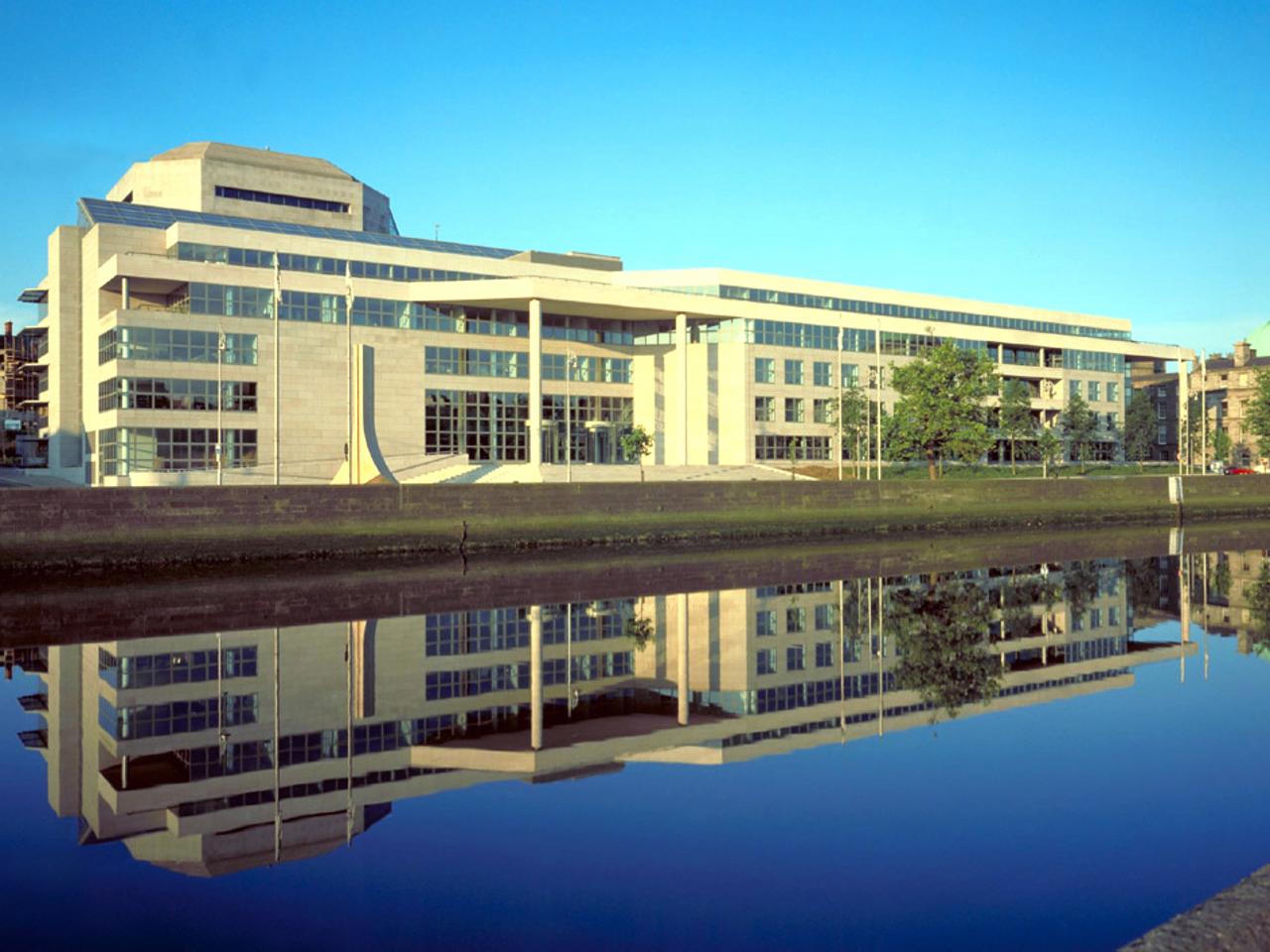 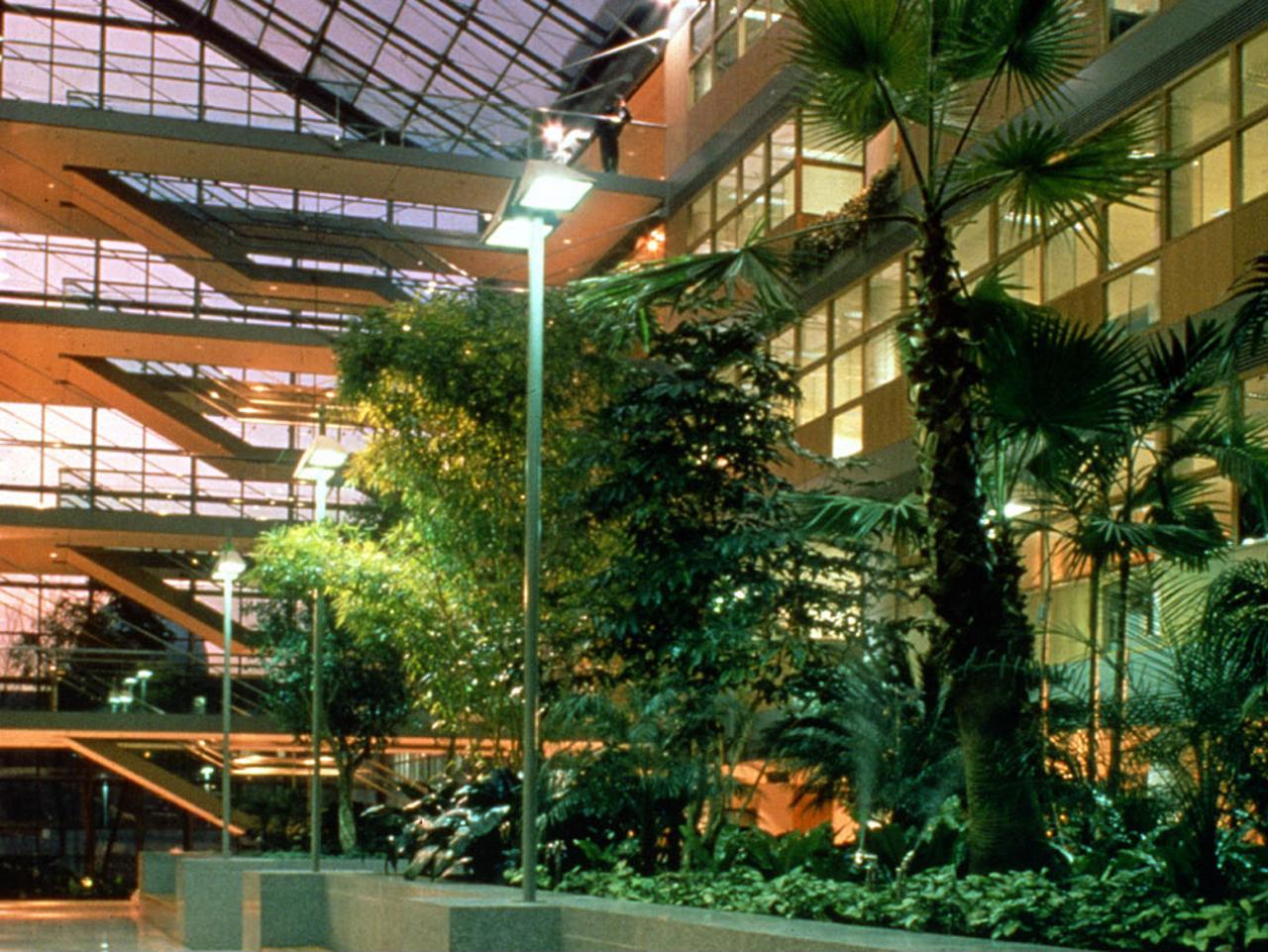 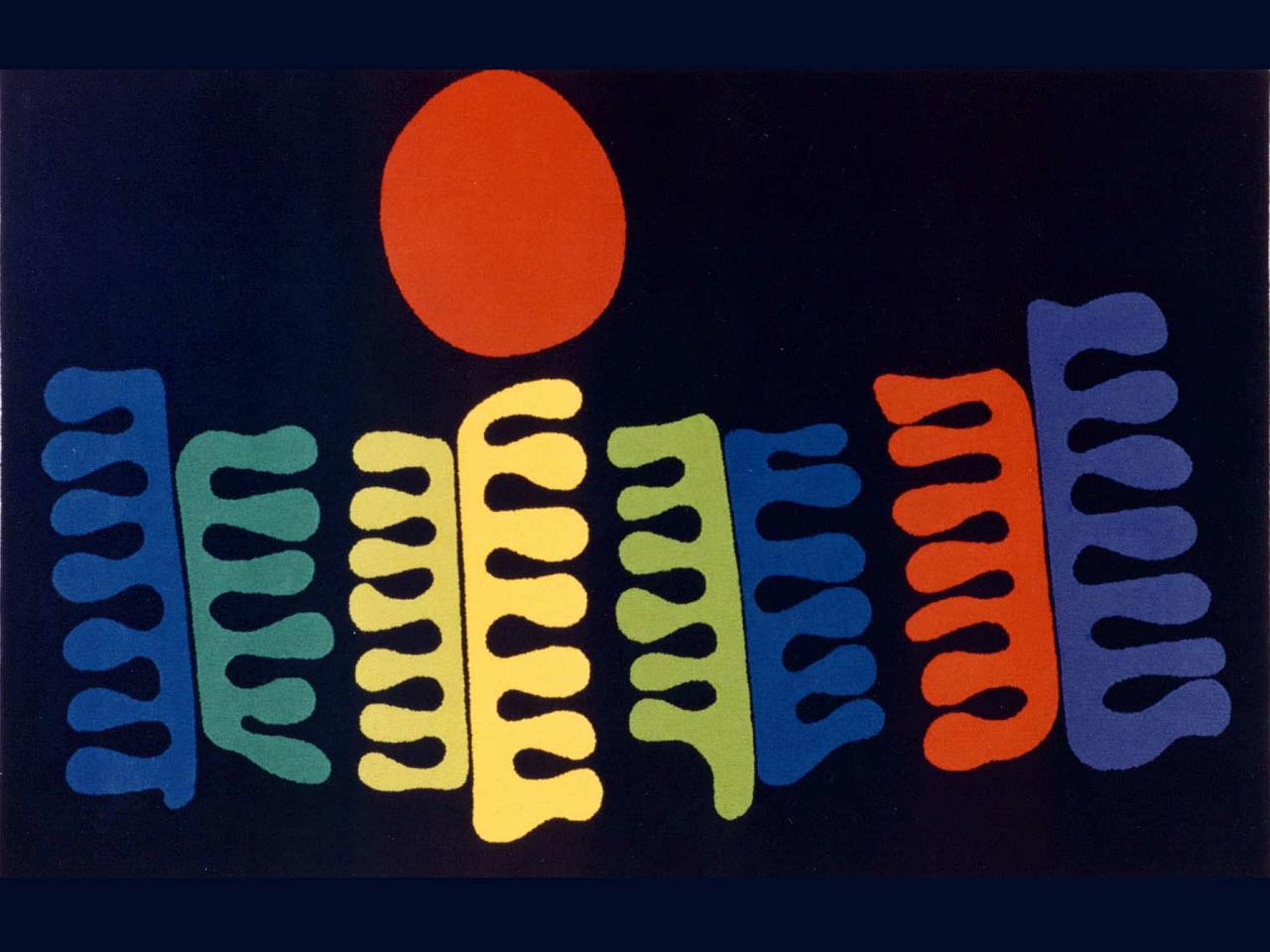 Few places in Dublin city could claim a higher profile than the site selected for the new Civic Offices at Wood Quay. Decades of controversy, important archaeological remains and a previous half-finished scheme provided the context for the international architectural competition, won by STW, to provide Dublin with Civic Offices of which the city could once again feel proud. The new Civic Offices complex in Dublin City was completed in 1994 and was the culmination of Dublin Corporation’s (now Dublin City Council’s) plan to redevelop their Wood Quay site.

Gold Medal
Royal Institute of the Architects of Ireland
0

Regional Award
Royal Institute of the Architects of Ireland
0

The assessors were impressed with the manner in which our design softened the dominance of the existing 8-storey bunker-like towers and integrated them into a scheme which reinstated a street frontage to the quayside while protecting a cherished vista of the medieval Christ Church Cathedral.

As the first major public building on Dublin’s quays in almost 200 years, the Civic Offices pay homage to their historic predecessors in the use of indigenous Wicklow granite and by marking the public entrance a generous four-storey portico.

In form and expression, however, the building is entirely modern, laid out around a central atrium planted with subtropical plants and trees, creating the principal point of orientation and a hub for publicly accessible services. To the rear, the building encloses a public amphitheatre used for lunchtime concerts and events.

As a piece of architecture, this building became a powerful agent of positive change in terms of how the city council sees itself, and how it is perceived by the public it serves.

Large works comprising part of the City Council’s art collection are displayed in open areas and circulation routes and can be appreciated by all. The atrium space provides a controlled environment for the temporary exhibition of artwork and the amphitheatre has become a venue for the performing arts.

The building was designed to accommodate a major new sculpture along Wood Quay adjoining the main entrance which was commissioned from the sculptor Michael Warren. It reflects the link with the important Viking heritage of the site and is evocative of the prow of a wooden Viking ship.

The building contains an internal atrium garden – the first on this scale in Ireland – which houses a collection of subtropical specimen plants and trees and a new public park and atrium was created between the new structures and Christ Church Cathedral.

The 20,000 sq.m Civic Offices marked a leap forward in sustainable design. The naturally venting 6-storey atrium draws air across the adjacent office spaces and was our first to be tested using thermodynamic computer modelling.

Together with ground-source heat pumps and numerous other carefully considered sustainability measures, this became the project against which an entire generation of new civic offices would be benchmarked.