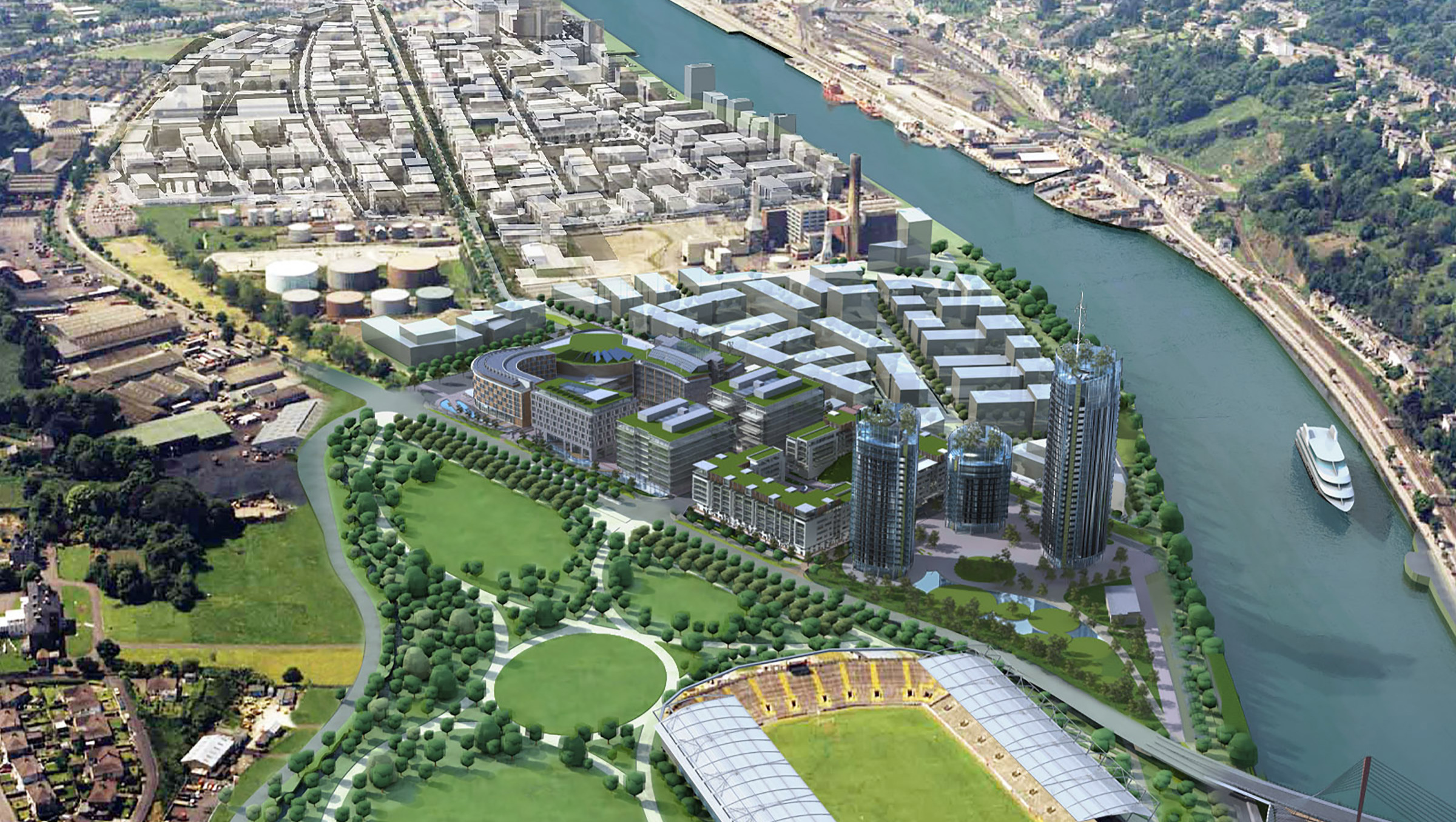 STW have been working on the Cork South Docklands project since 2003. Representing major landowners in the area and collaborating with Cork City Council, we prepared an initial masterplan for three urban quarters (west, central and east) along a light rail / public transport corridor, with new bridges across the River Lee connecting to national road infrastructure, a continuous waterfront promenade connecting to the city centre and provision for a waterway ferry service. 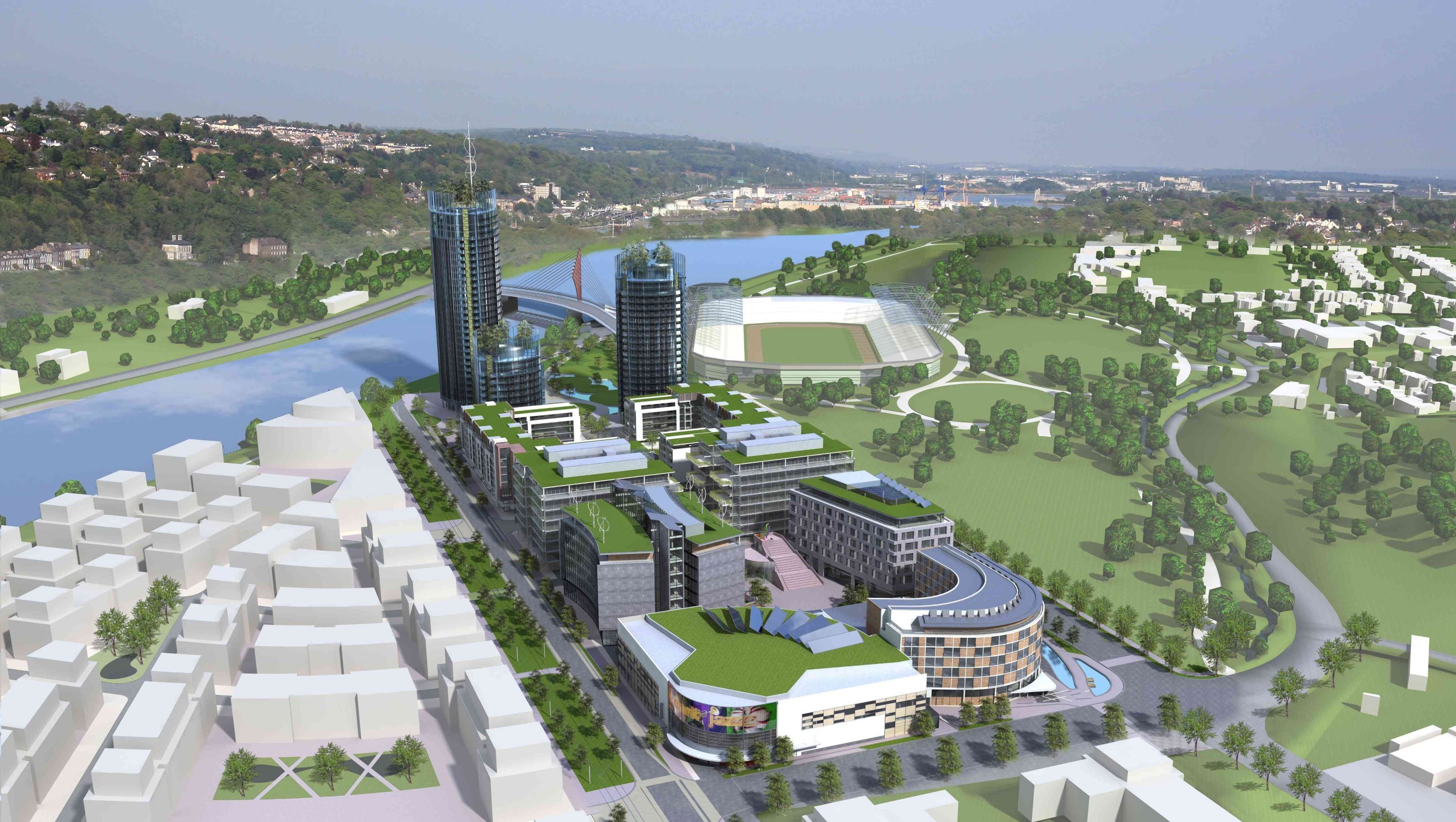 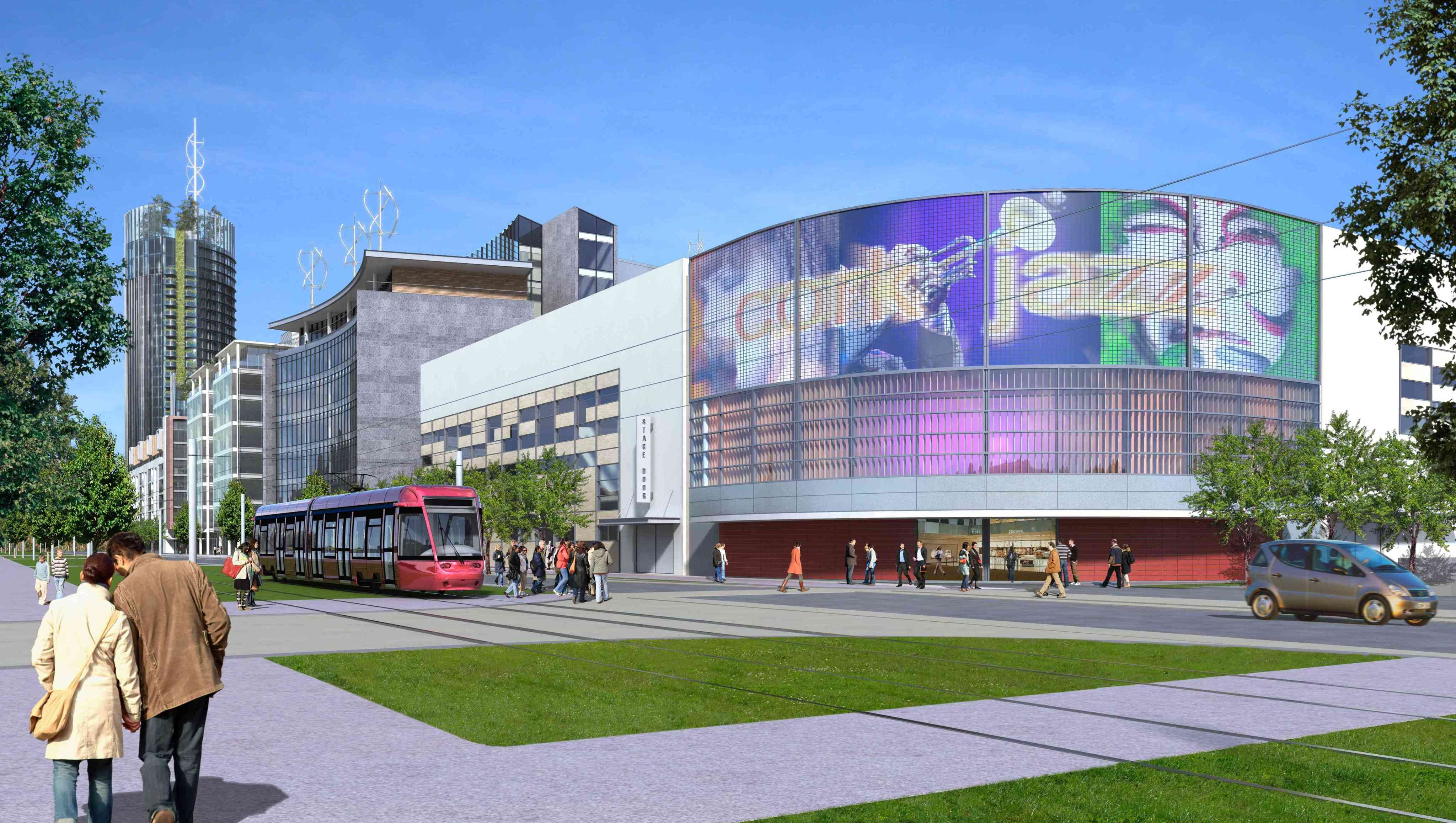 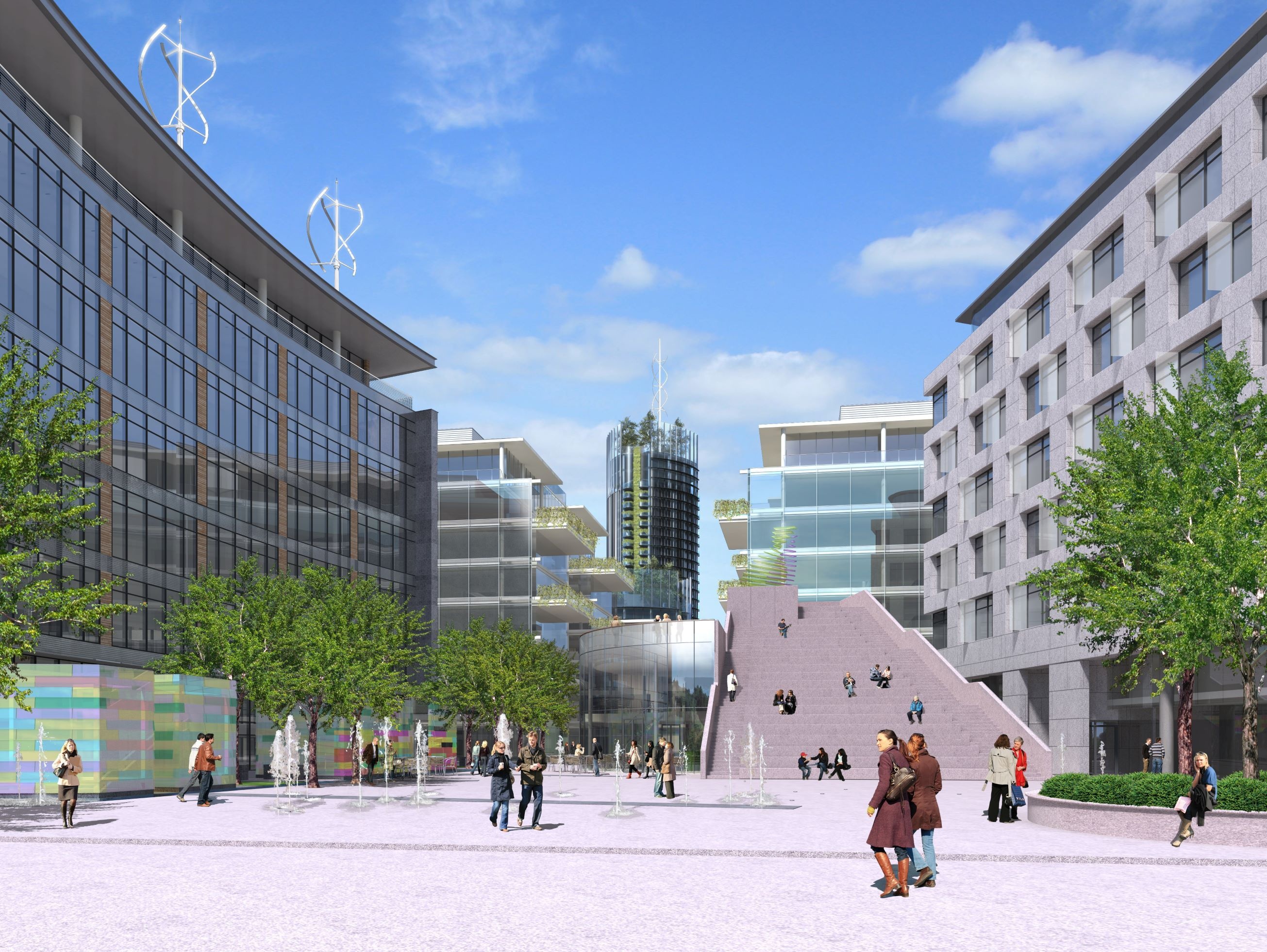 These principles were then developed in more detail with the 2008 ‘Atlantic Quarter’ development of the eastern area. STW collaborated with Urban Strategies from Toronto on the overall urban design principles, relating to mix of uses, urban form and public realm and prepared design proposals for many of the buildings. This mixed-use scheme proposed a new waterside skyline with an attractive composition of office, hotel and residential buildings and a major new cultural and event destination in the form of the Cork Arena combining gallery, performance, and conference and exhibition space. 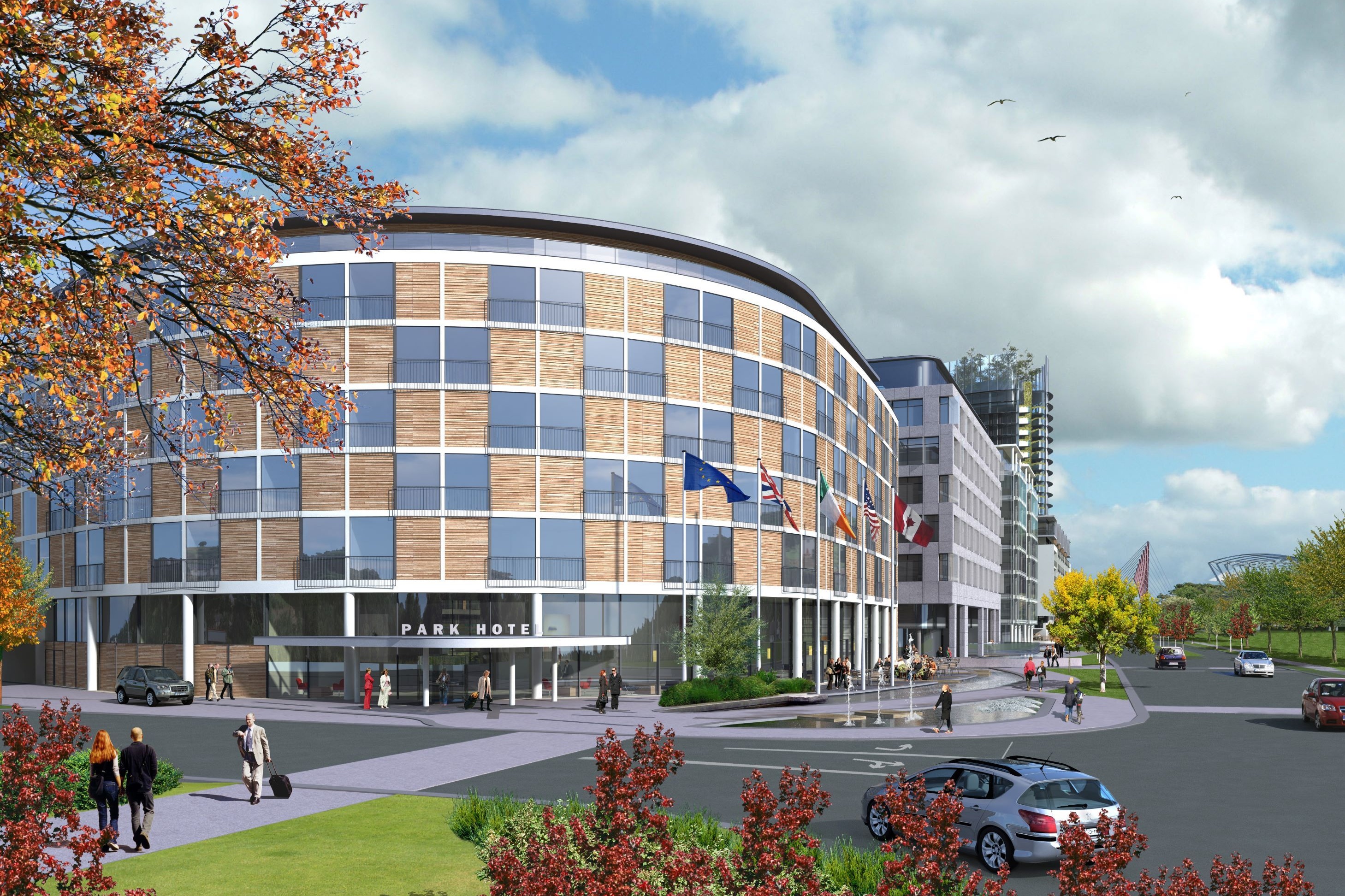