In January 2012, Scott Tallon Walker Architects were appointed by the Cork County Board of the GAA as architects and master planners for the remodelling of the 43,500 spectator capacity stadium at Pairc Ui Chaoimh, in Cork, which is Ireland’s second city. The project includes for the creation of a permanent home for the county football, camogie and hurling teams, with a Centre of Excellence as the heart of the scheme. 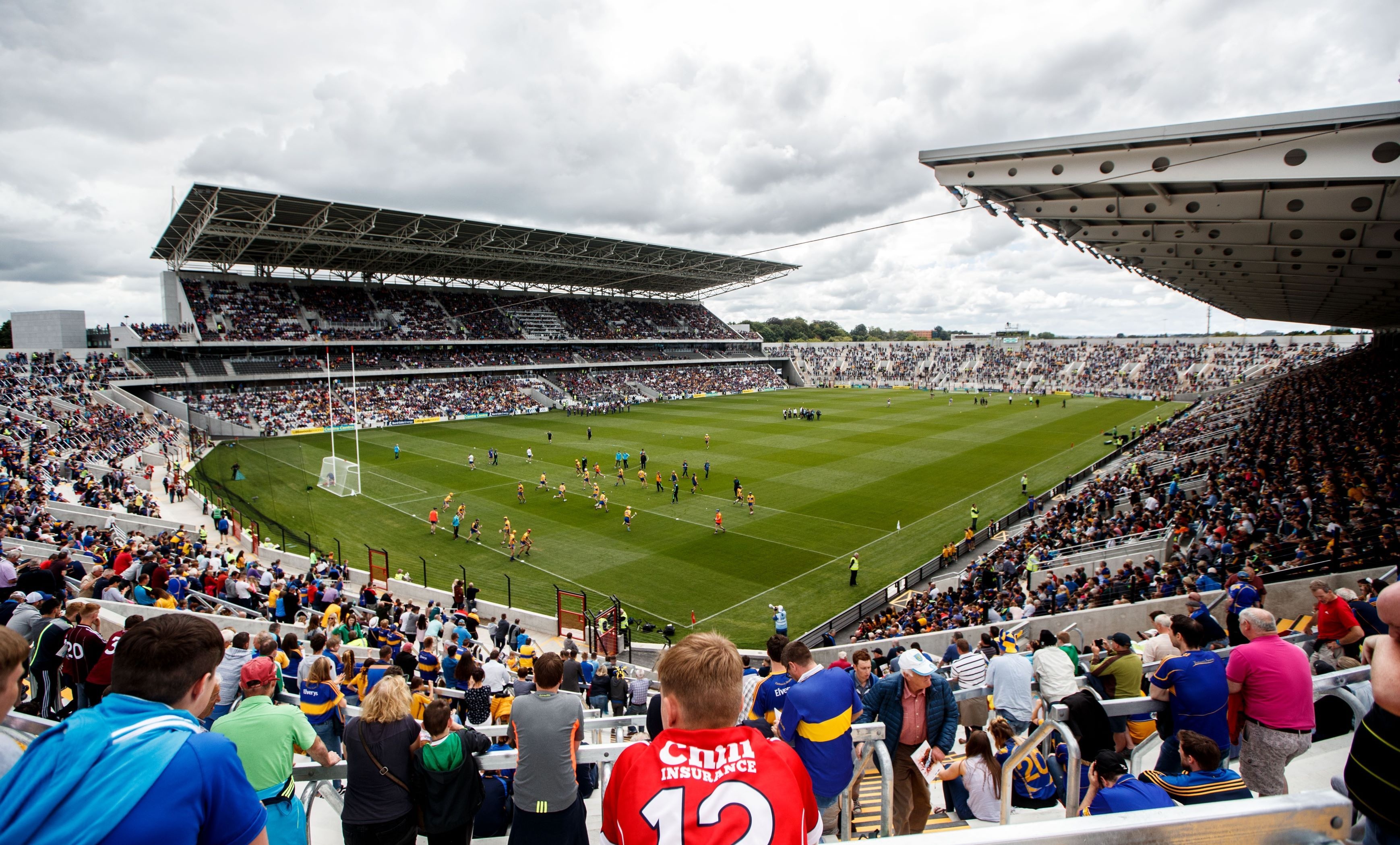 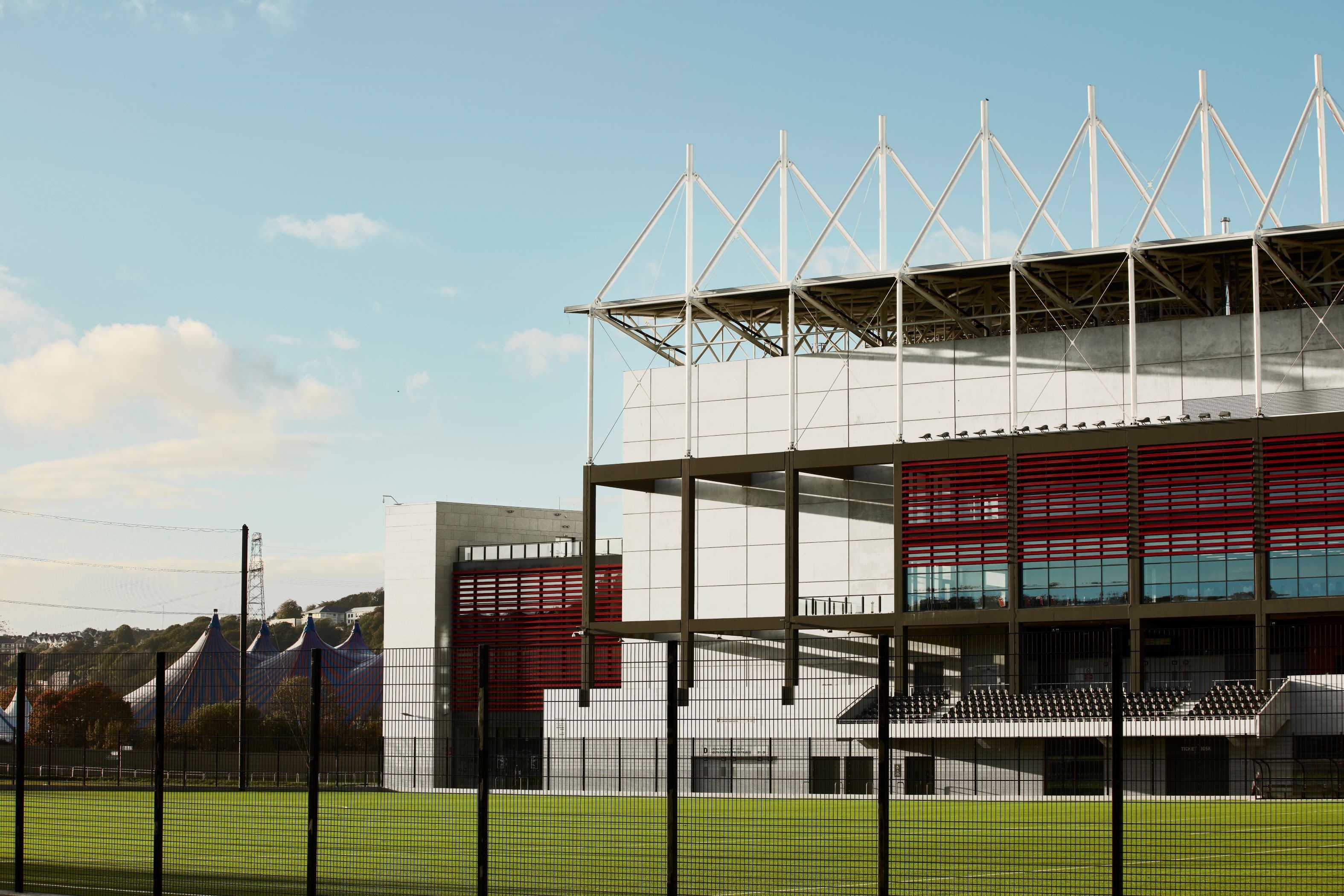 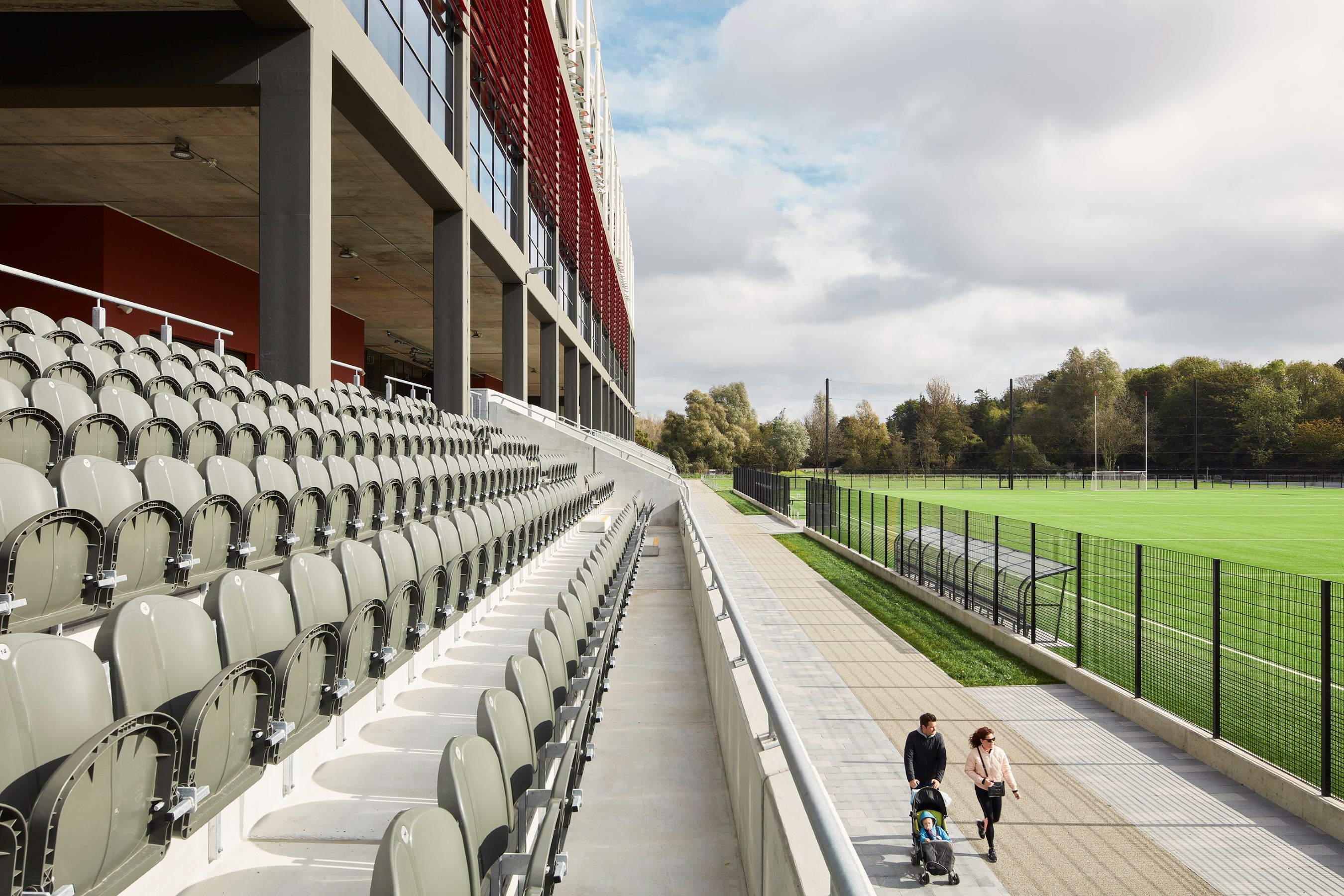 The new stadium provides modern facilities for players under its new 13,000 covered south stand, including corporate and media facilities, a museum and new offices for the CCB. The partial rebuilding of the east, west and north stands provides improved sight lines, updated welfare facilities, and easier access. The stadium is complemented by a new all-weather playing pitch to the south, with player and spectator facilities being part of the new south stand.

The project also creates a new home for the Cork elite players by providing a much needed Centre of Excellence, and the new structure, which celebrates the ongoing evolution of this historic venue, is now a focal point within the development and expansion of the Marina Park which connects the city, along the banks of the Lee to Blackrock Castle. 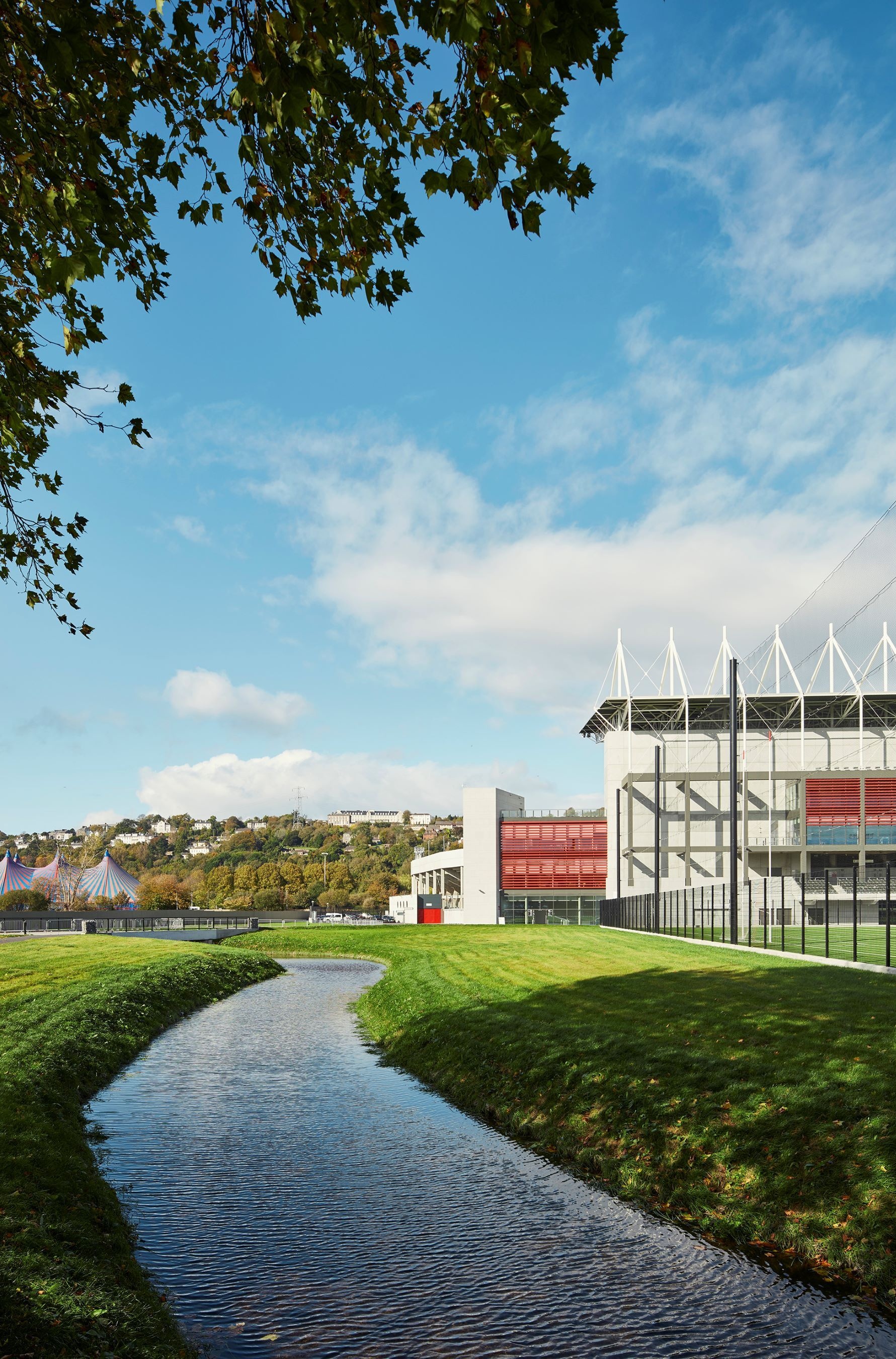 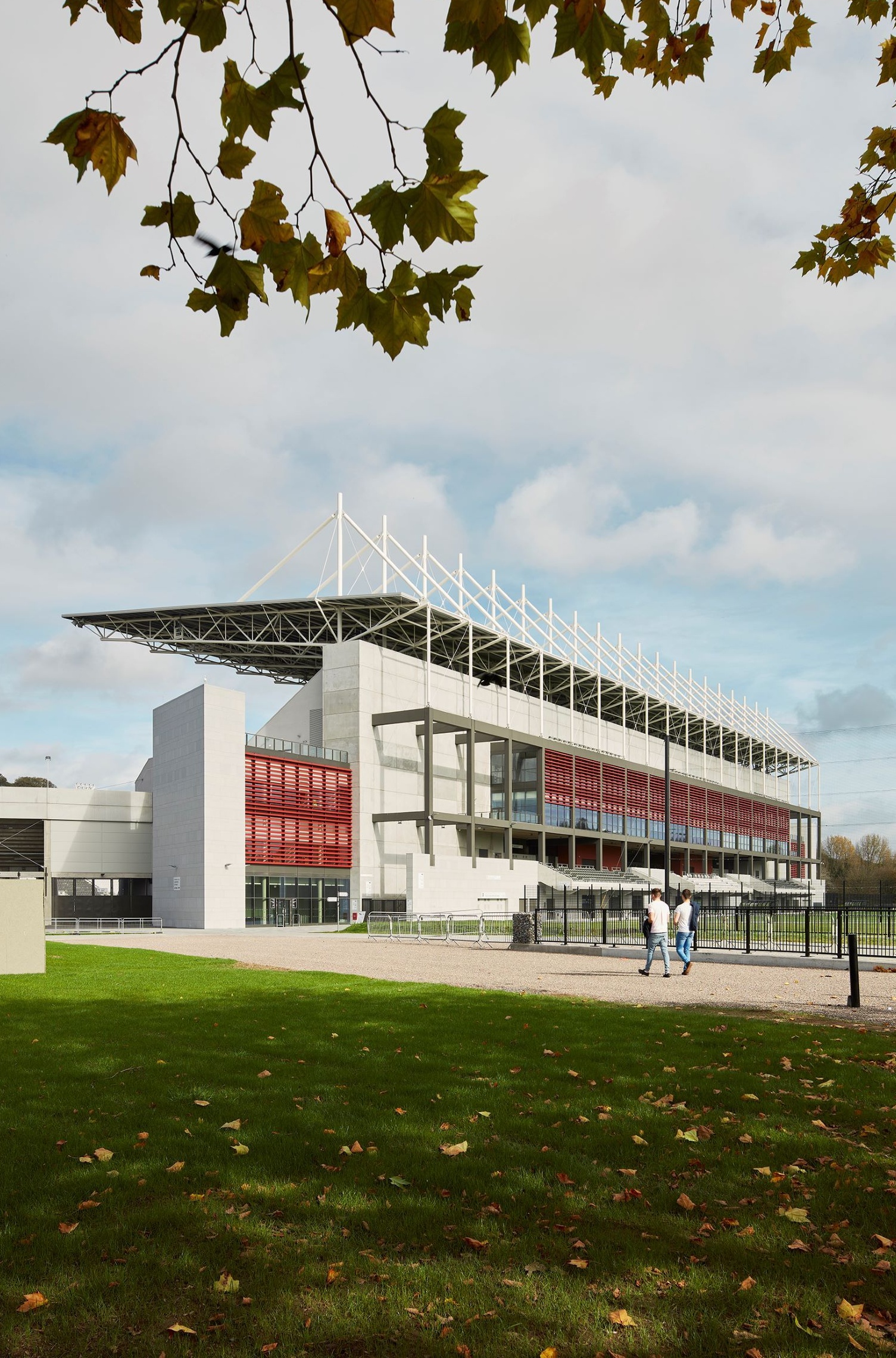 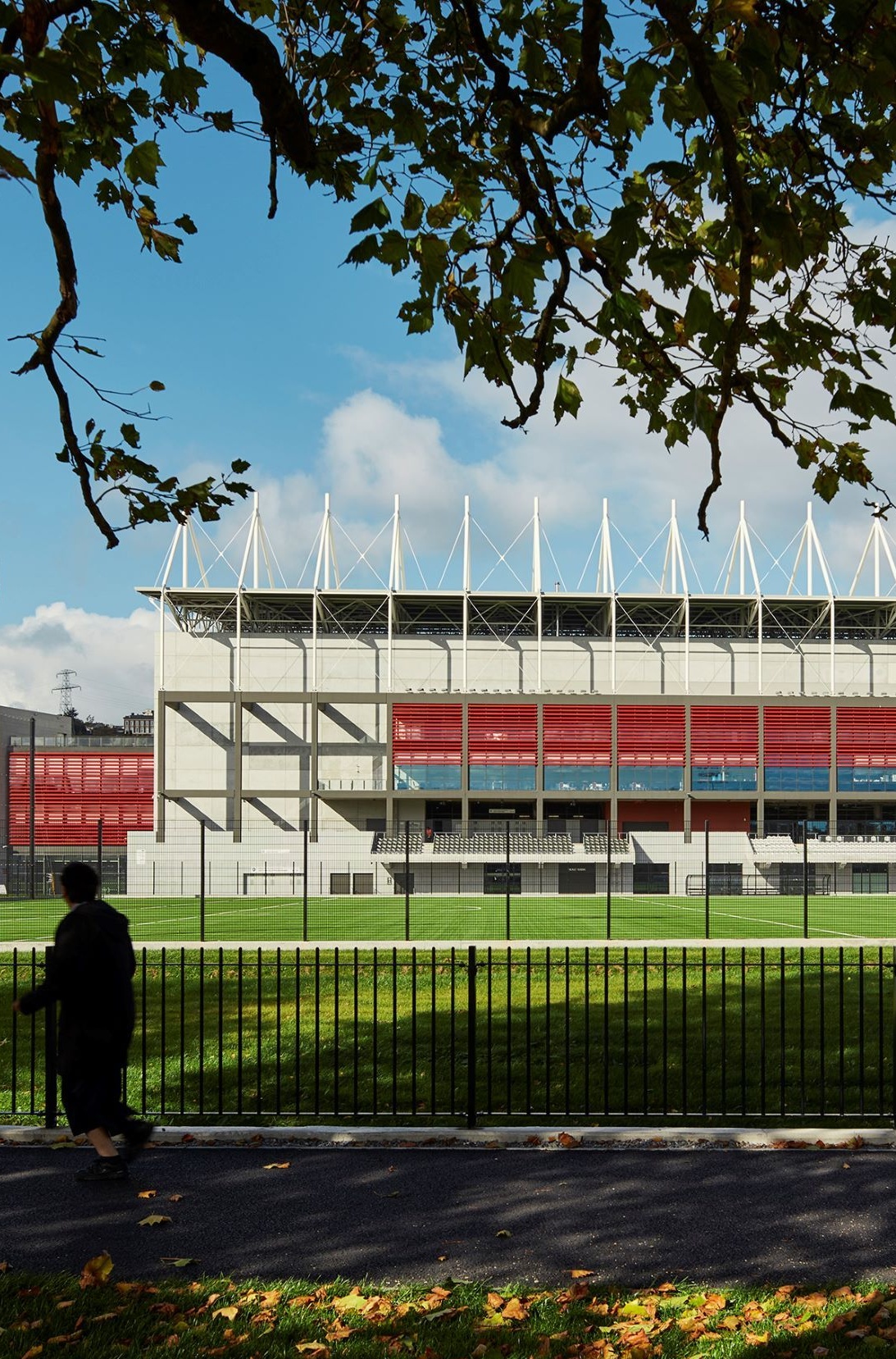 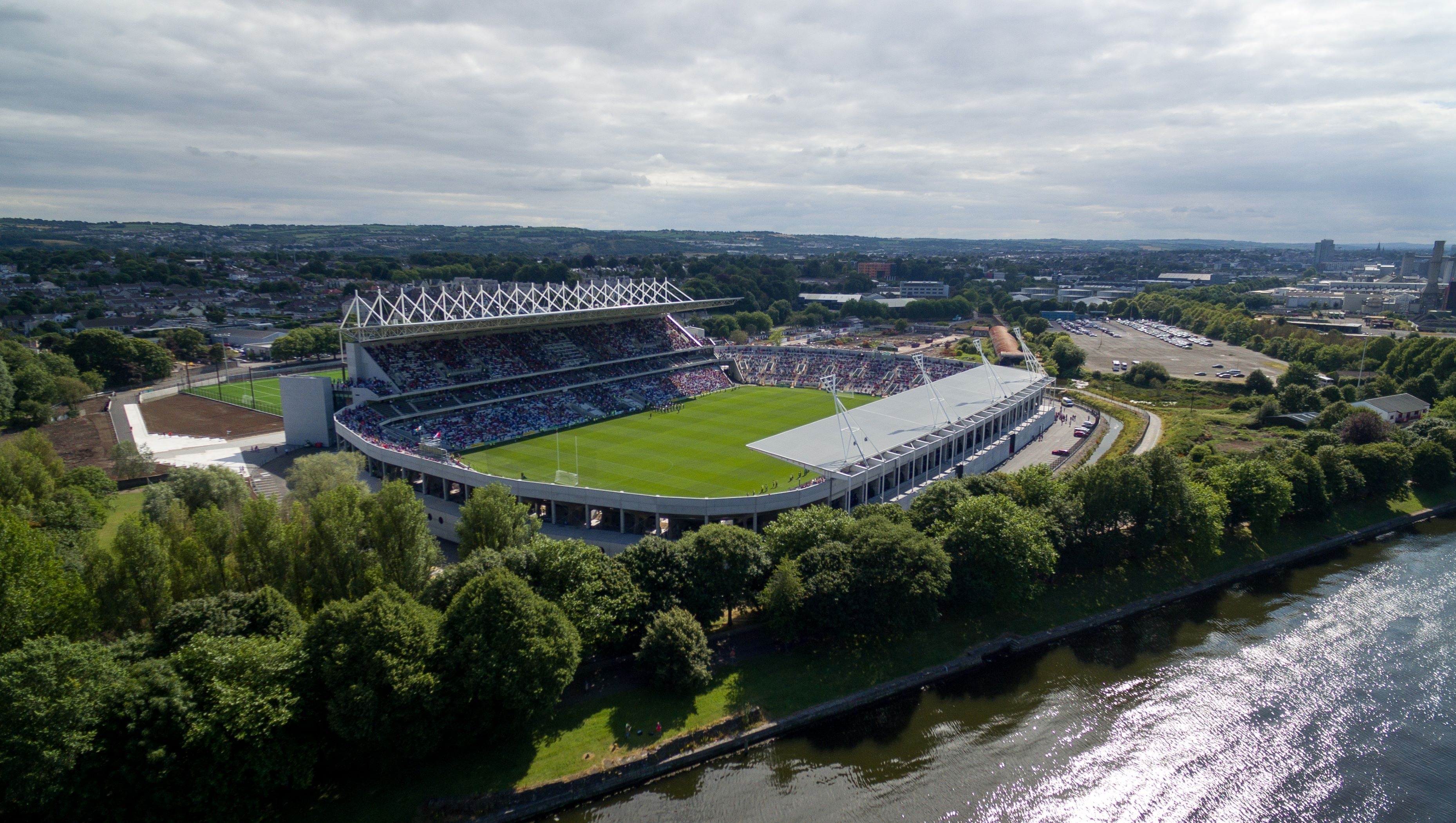 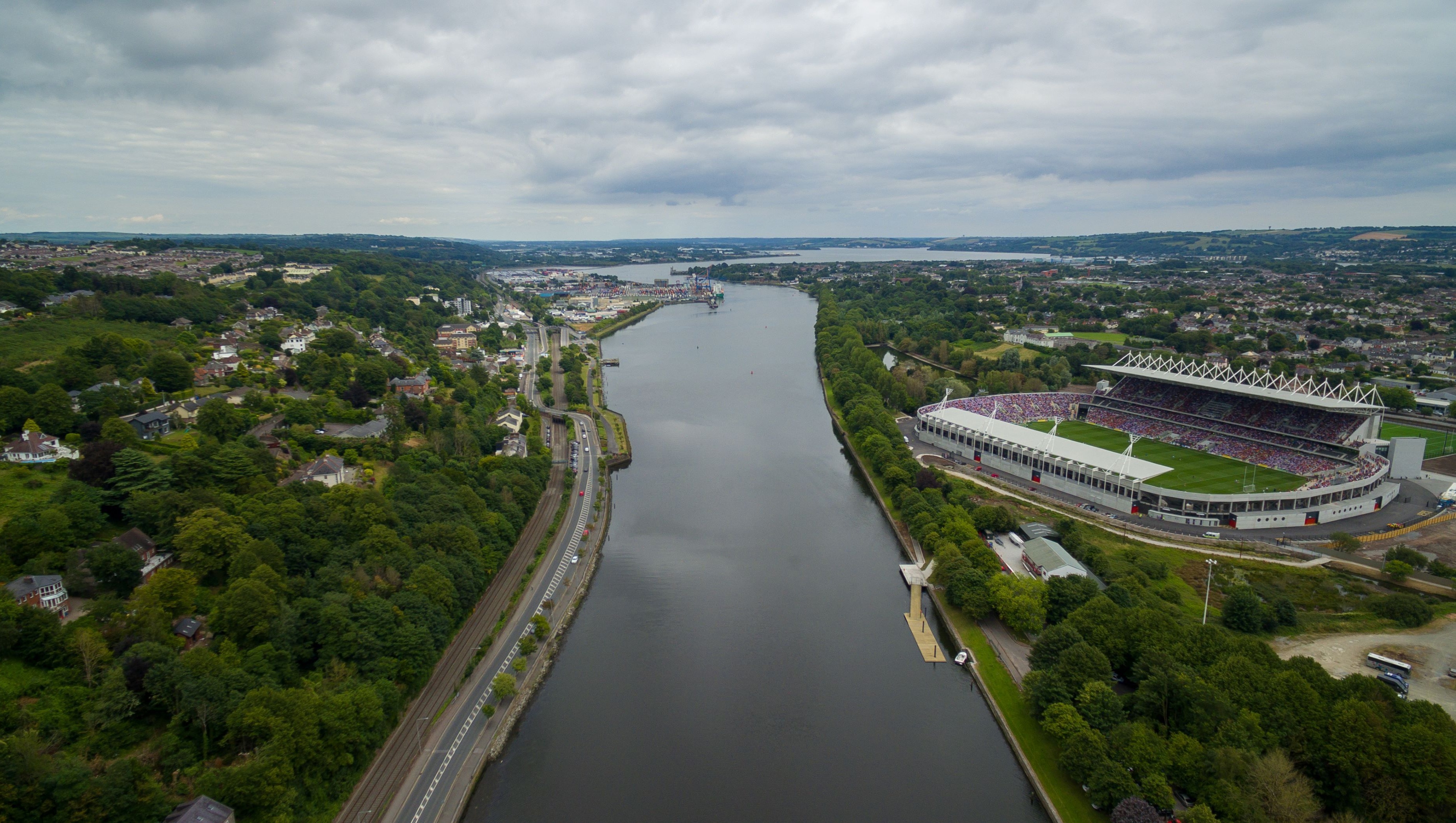 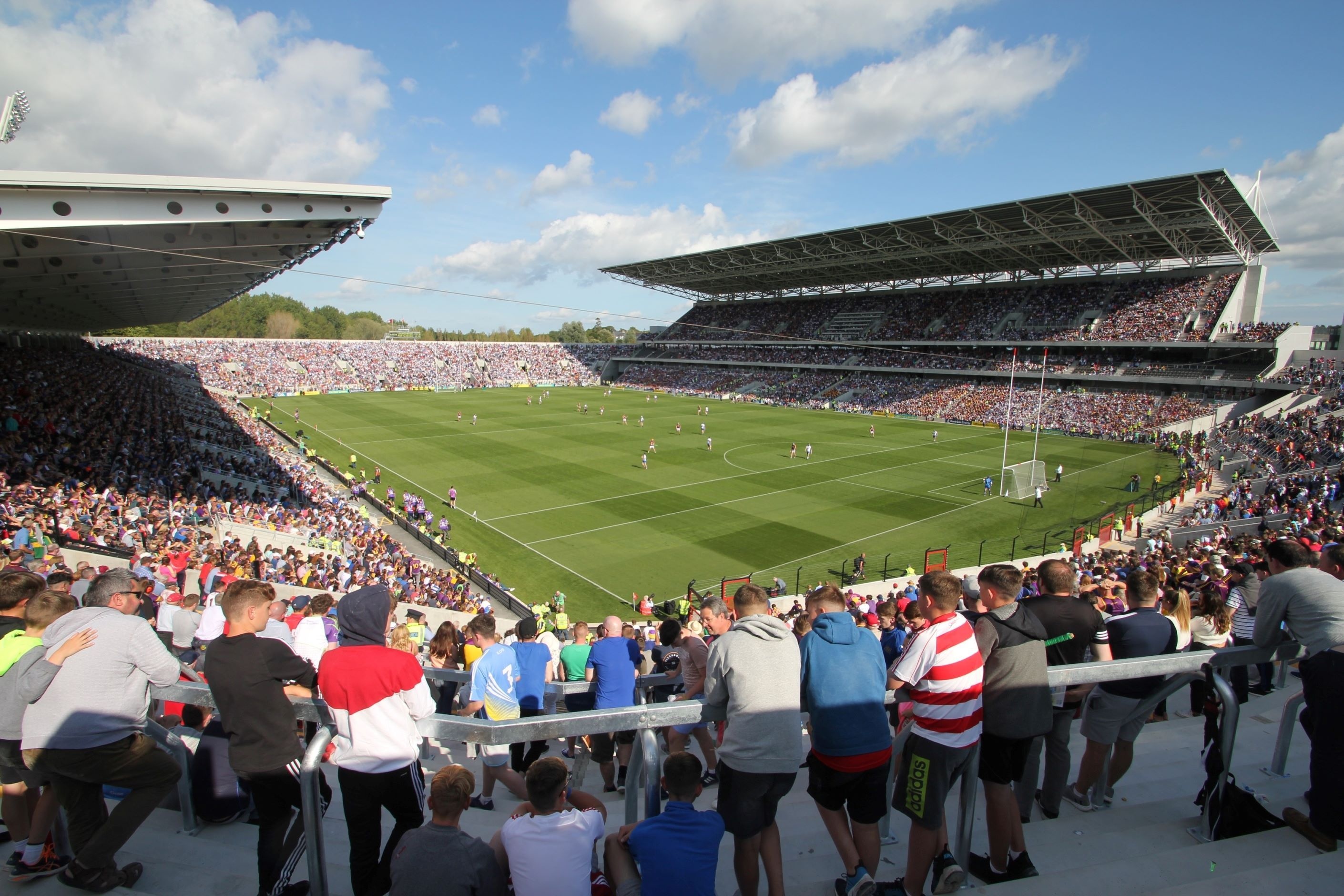