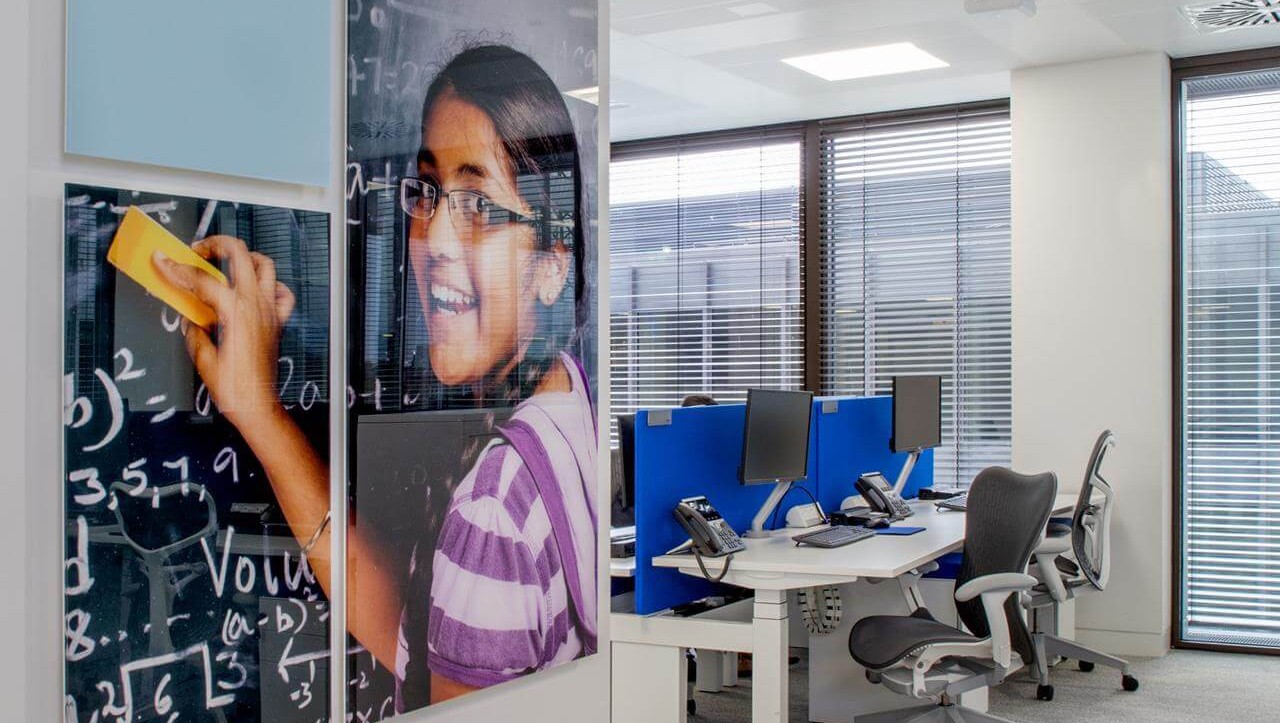 The 7000 m² Shire Pharmaceuticals European Headquarters fit-out at Scott Tallon Walker Architects Miesian Plaza is designed to LEED Platinum v4, the highest standard of sustainable design. Their new European headquarters, with over 7,000 m² of net lettable accommodation, is located in two buildings on Baggot Street which are part of the Scott Tallon Walker designed Miesian Plaza, a 37,000m2 redevelopment of the former Bank of Ireland headquarters. 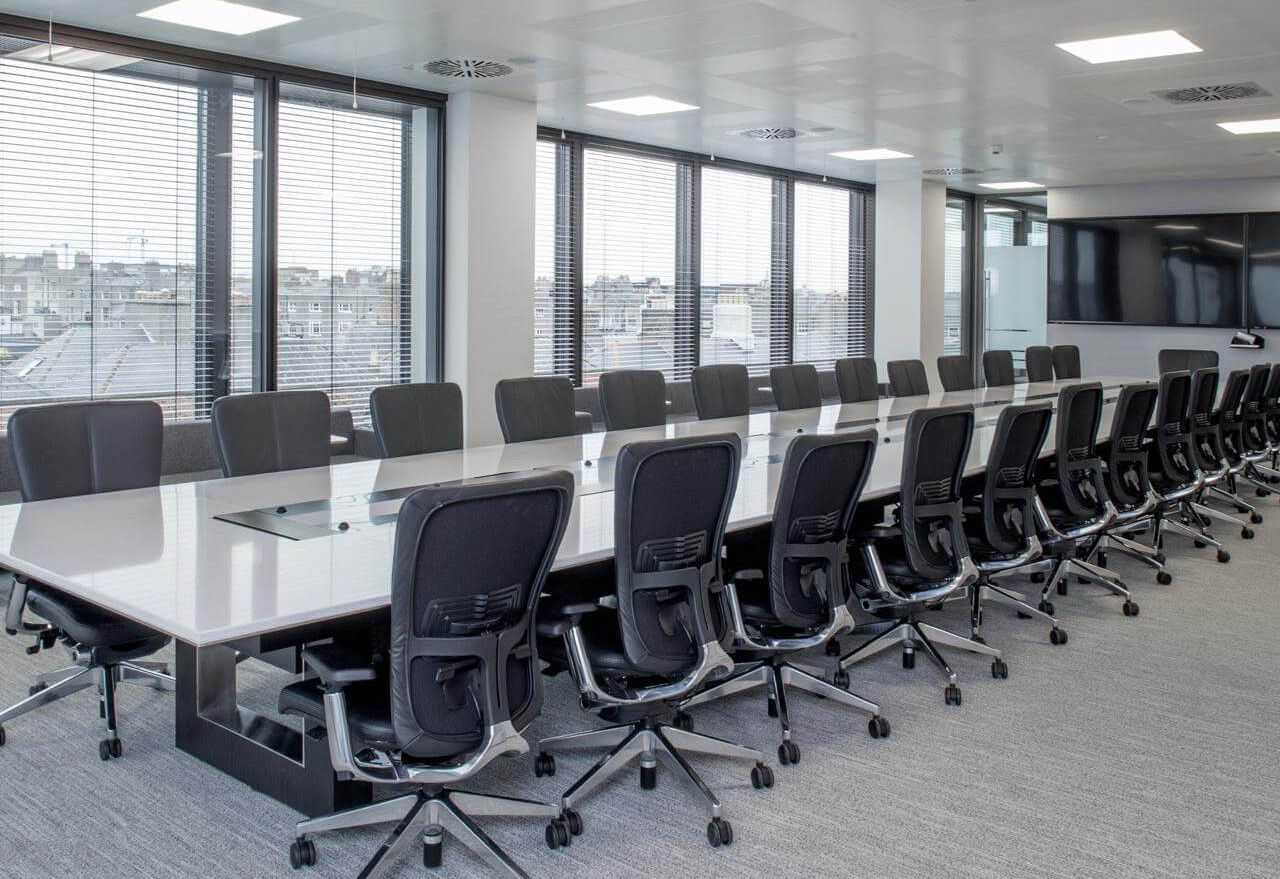 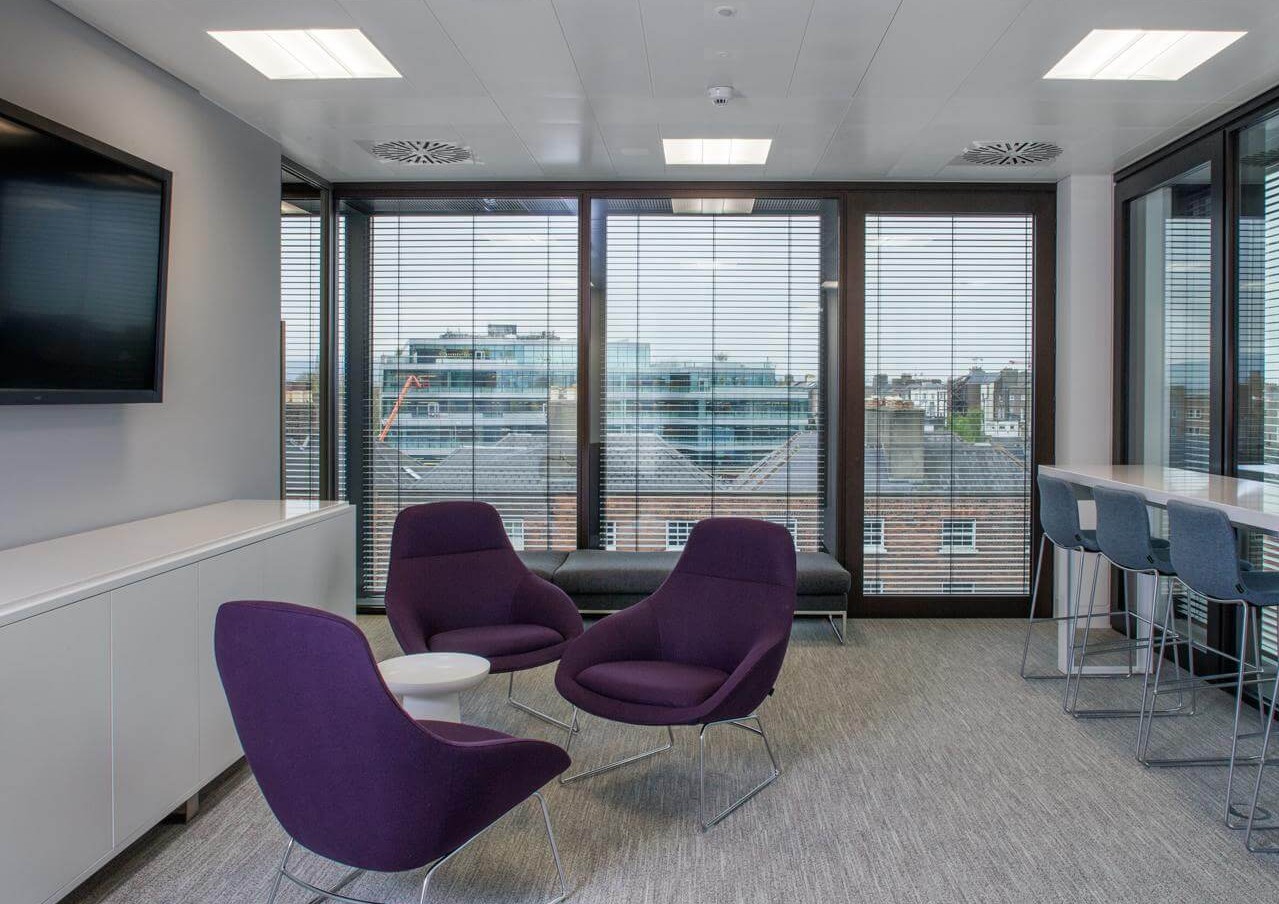 STW’s Interior Design Team completed both Category A & B fit out, as well as the procurement of Shire Branding and Compliance design and certification with Building Regulations. Space planning was completed in coordination with PBD (Partners by Design) who procured the furniture package. 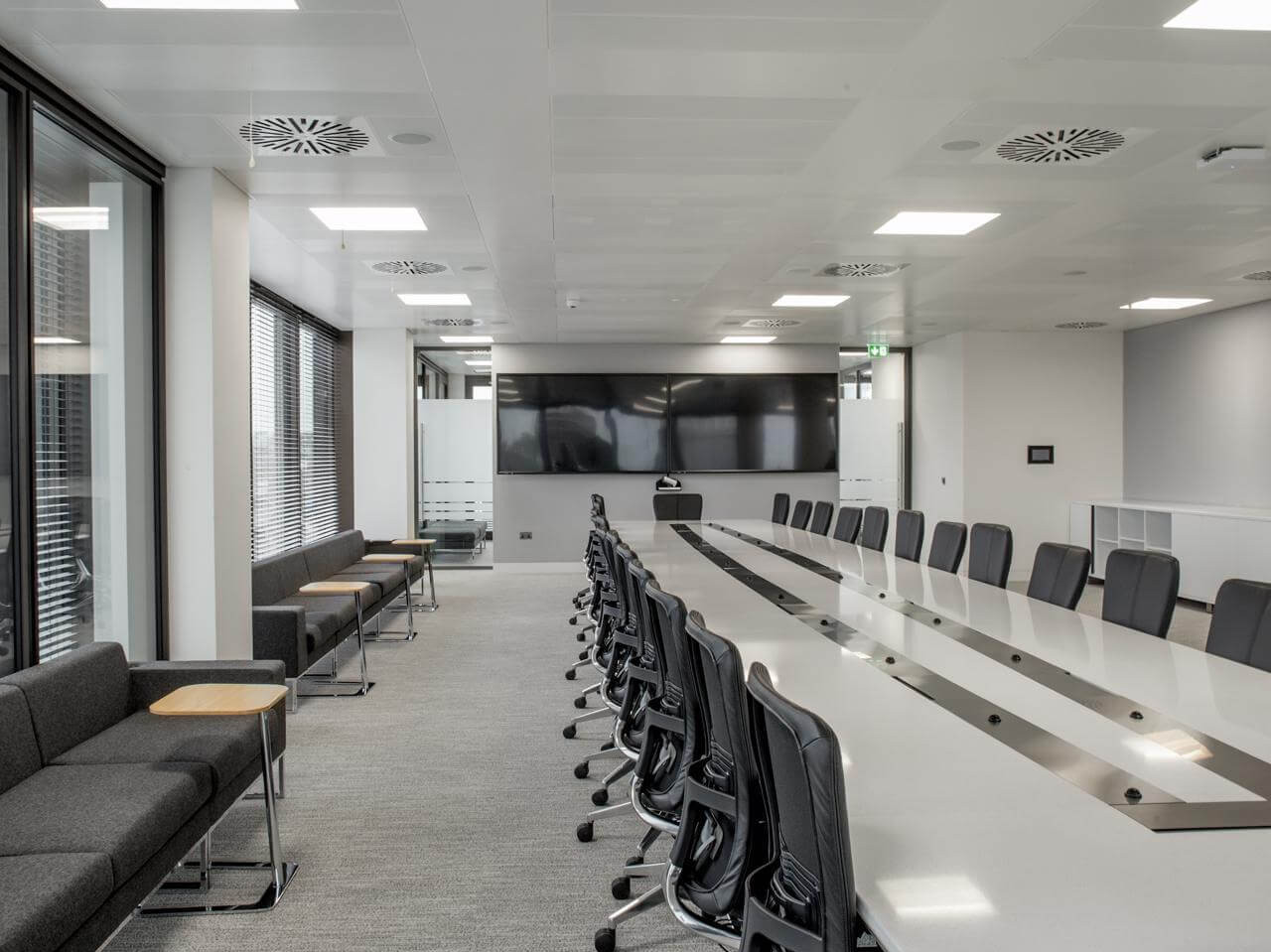