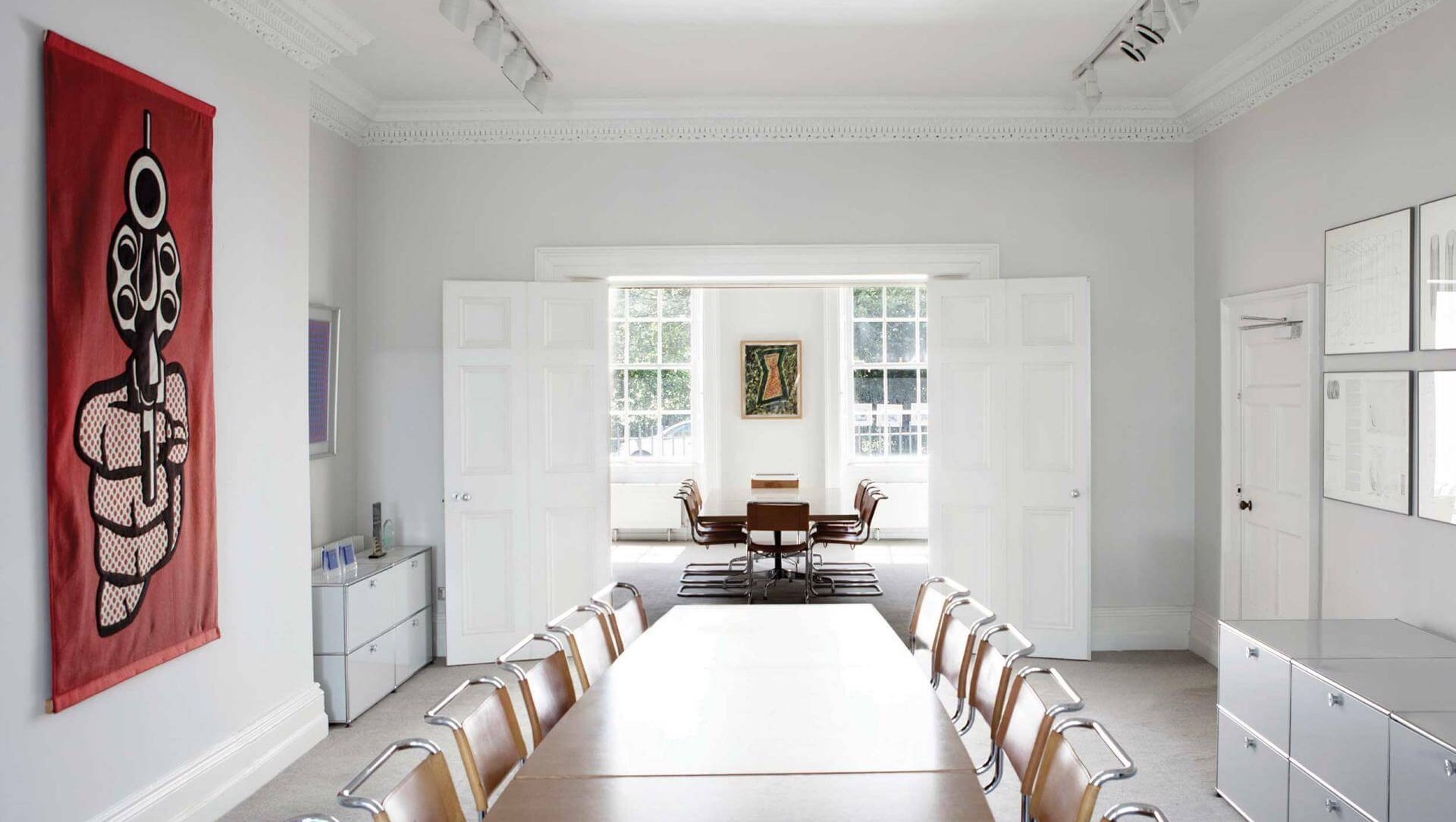 In early 2017 we undertook a major refurbishment of our Georgian offices in Merrion Square, Dublin. Historically important plaster features such as cornices, mouldings, paneled doors and architraves, were carefully repaired, restored and repainted. A Victorian pattern tile floor, only revealed during the strip-out works, was faithfully restored to its former glory. A new Portland stone floor, sympathetic to the adjoining patterned tile, was installed in the main entrance hall. A particular challenge on all Protected Structures is the upgrading of essential electrical and fire safety installations whilst preserving the historic fabric and features of the building. Our approach was carefully considered and reviewed through regular consultation with Dublin City Council’s Conservation Department. 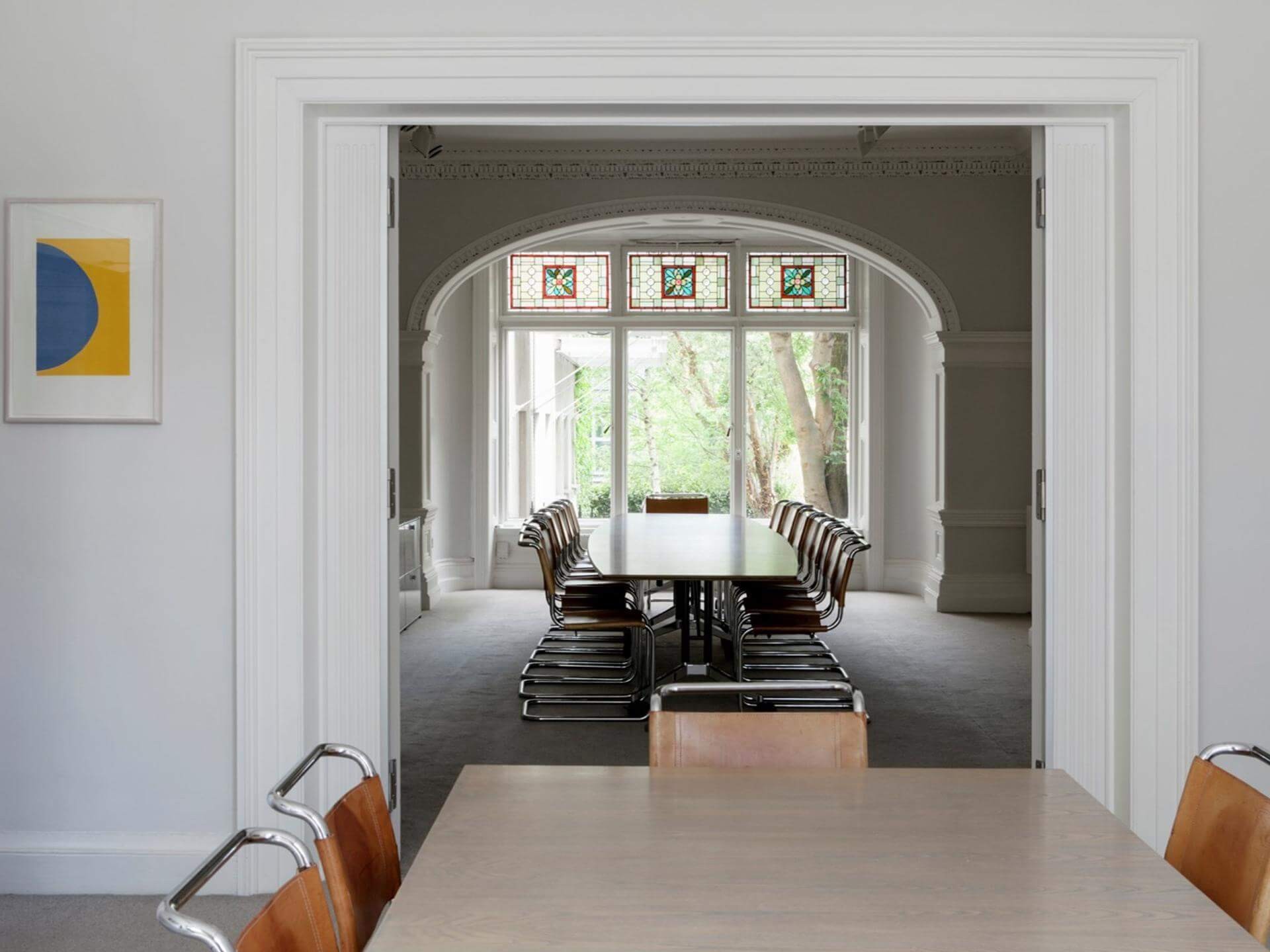 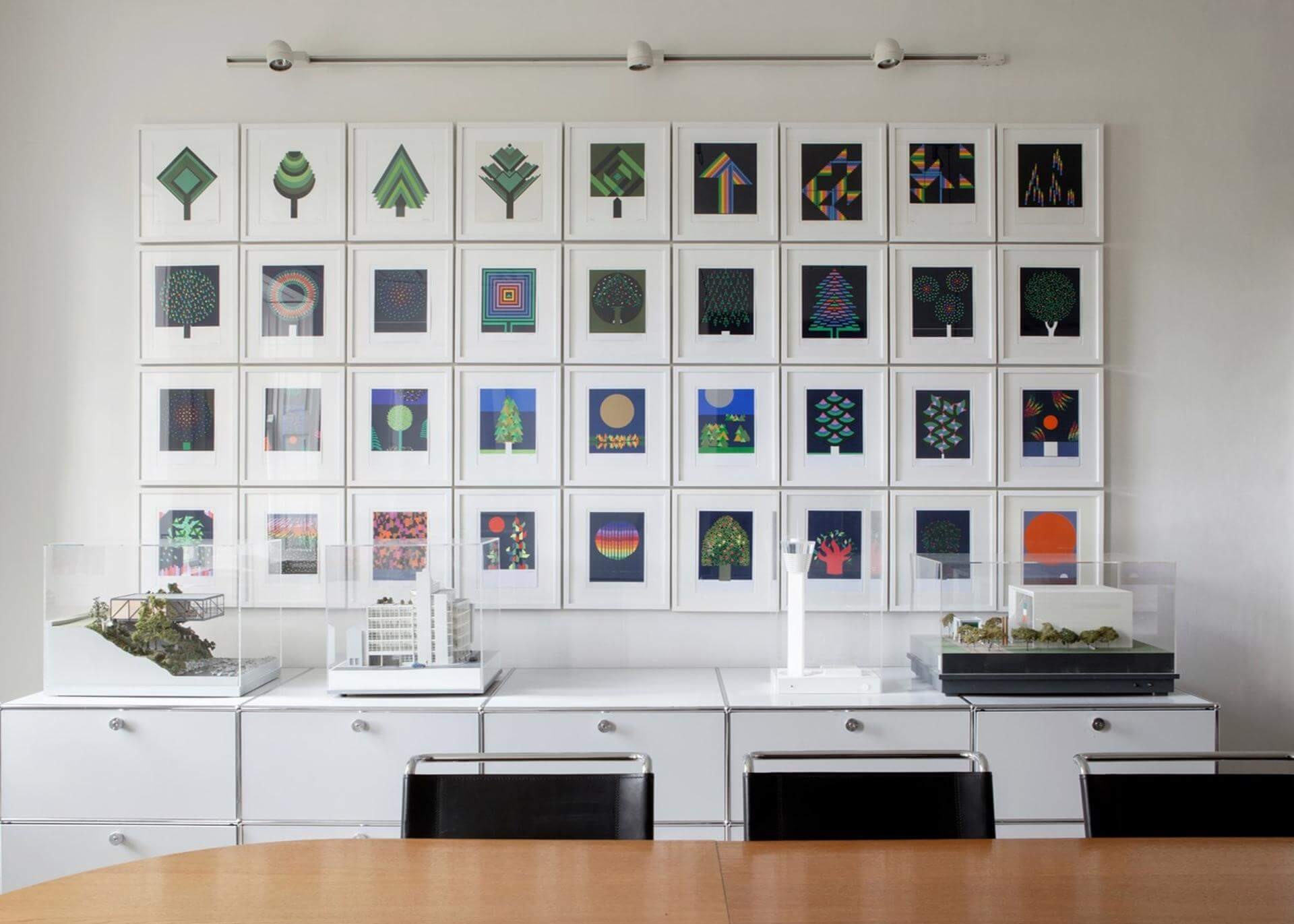 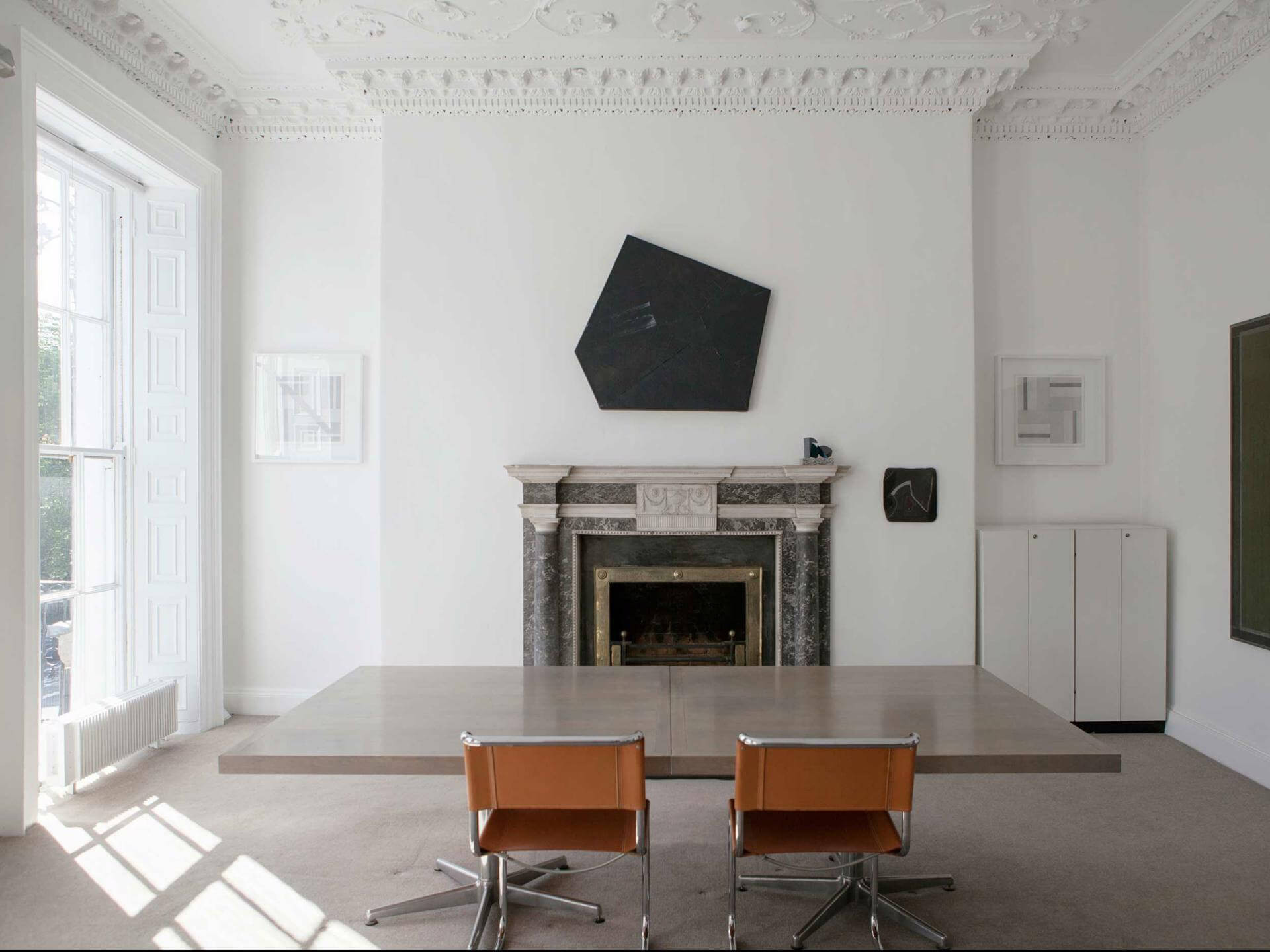 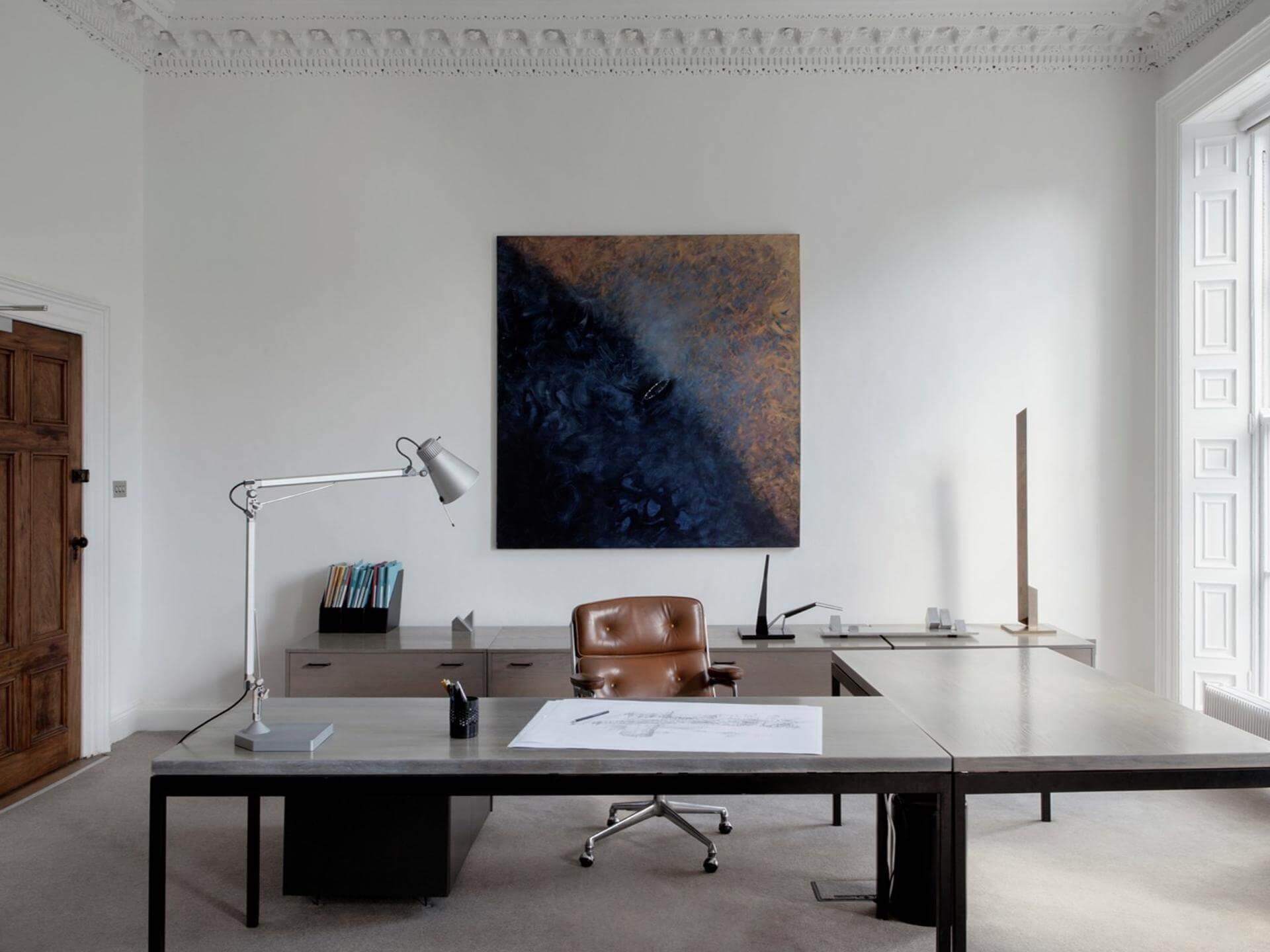 The conservation works of 19 and 20 Merrion square was initiated by an imperative to replace all non-compliant wiring and electrical installations. The initial brief called for a re-wire of the two Georgian townhouses to meet current building standards and modern office I.T requirements.

The brief expanded to include overdue repair and restoration works to damaged and defective parts of the internal and external fabrics. As with protected structures, it was our professional duty to make minimal interventions into the existing fabric.

It is our belief that these works have produced an exemplar project for those looking to make similar upgrades to protected Dublin city Georgian townhouses.

Our approach was carefully considered and reviewed on a regular basis with Dublin City Council’s Conservation Department. Historically important plaster features such as mouldings, architraves, etc were restored and repainted and a Victorian tiled floor, revealed during the strip-out works, was restored to its former glory. A new Portland stone floor has been installed in the main entrance hall. 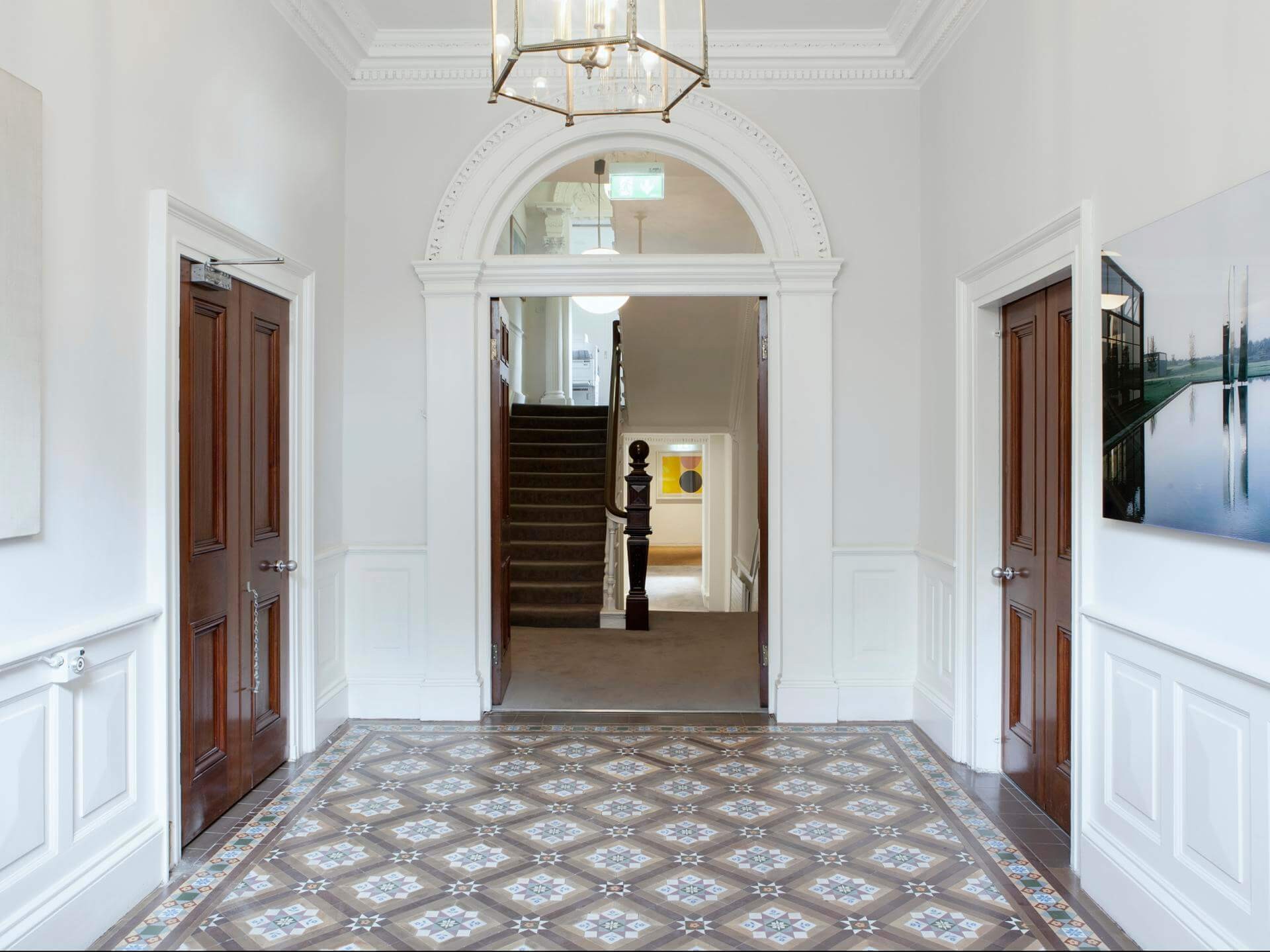 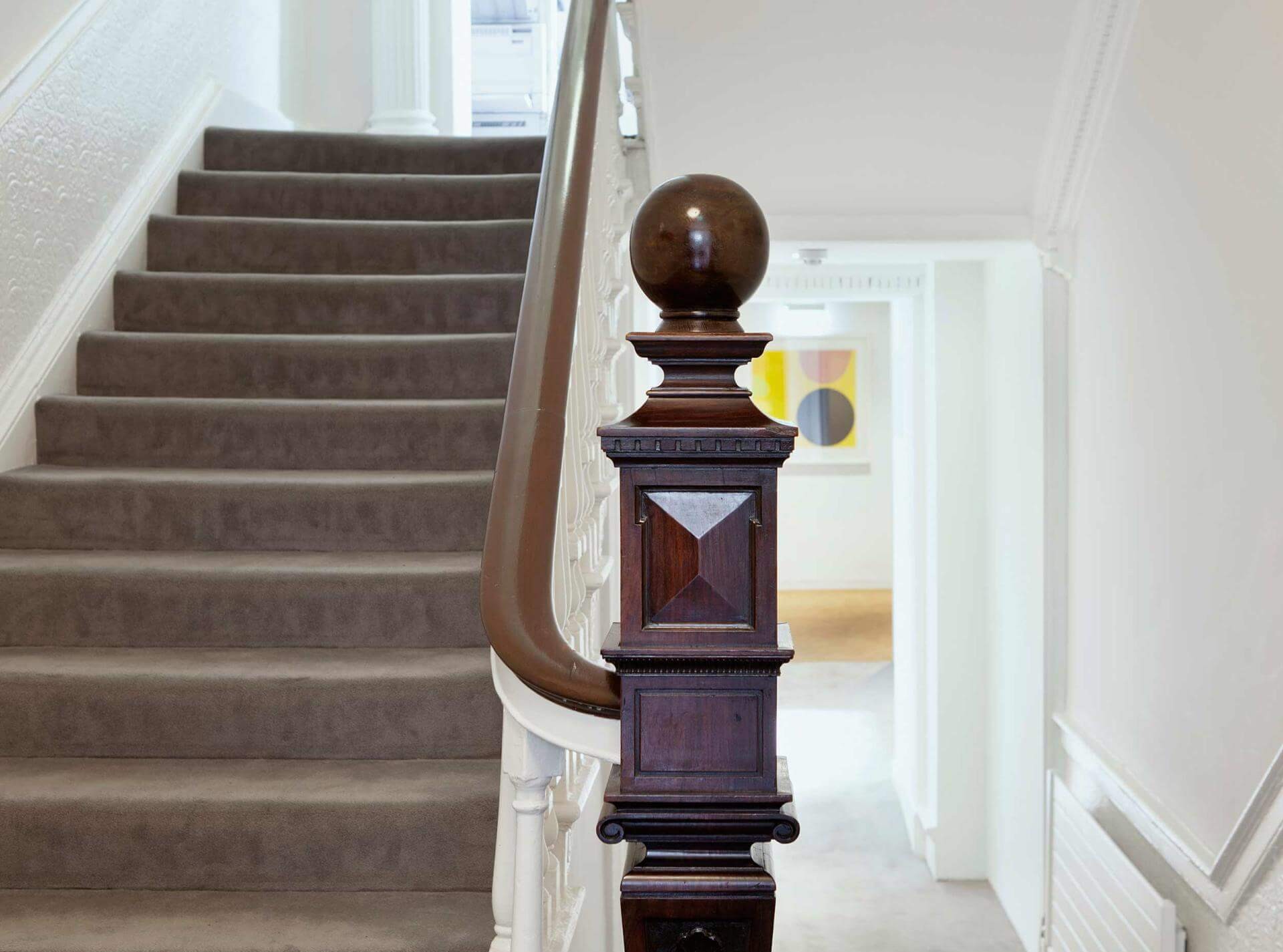 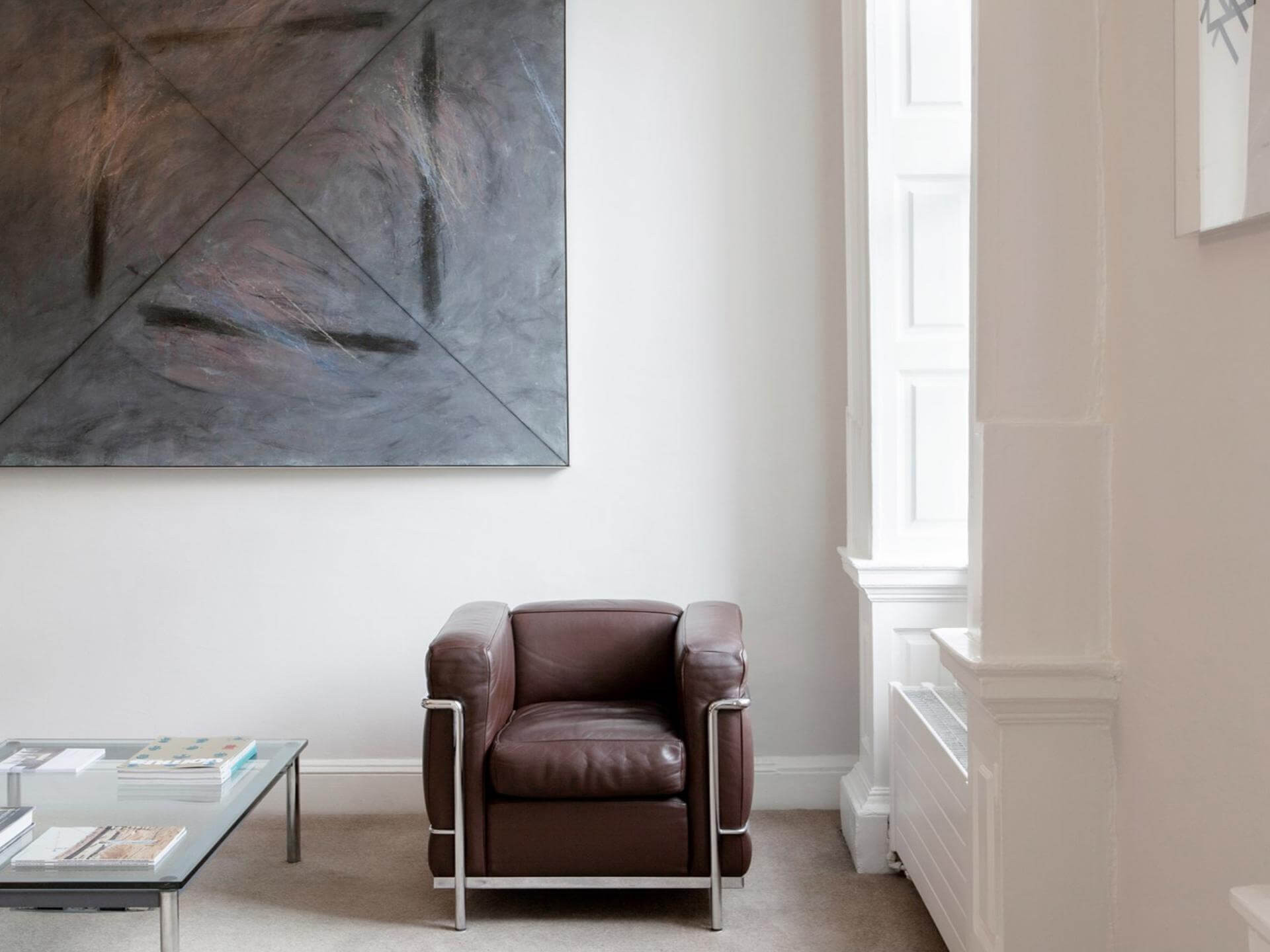