The Houses that Ronnie built

If Sean Lemass and TK Whitaker invented modern Ireland, it was Ronnie Tallon preimently among his peers who put shape on it.

THERE’S AN APOCRYPHAL story about a young architect who joined the staff of Scott Tallon Walker. He was given a project to draw up – it had already been designed, of course – and came to believe that the staircase was in the wrong place. So he sought a meeting with Ronnie Tallon to discuss the matter. Ushered in to the great man’s presence in his grand office on the piano nobile of 19 Merrion Square, the young architect explained his reservations about having the staircase so rigidly aligned on the modular grid of the building, and had the temerity to ask: “Why do we have to do it like this?” Dr Ronald Tallon, in his characteristic halting voice derived from an early speech impediment, simply replied: “Because God . . . is watching.” The young architect might have been in two minds about whether Ronnie was referring to The Man Above, or simply to himself as the autocratic pater familias of Ireland’s leading architects.

Talking over lunch at his modernist glass, steel and concrete brick home in Foxrock – itself an homage to his architectural hero, Ludwig Mies van der Rohe, whose Farnsworth House in Illinois provided the template – Tallon laughs at the story and admits that it could even be true. Because, to him, modernism is the one true religion. The flat-roofed house on a beautiful wooded site adjoining Foxrock Golf Club was built in three phases, starting in 1969, and provides a tranquil home for Ronnie and his wife Nora, both now in their early 80s. Amazingly, given its location, he recalls that they bought the then swampy two-acre site in the mid-1960s for just £2,000. Even by then, Tallon was already in the front rank of Irish architects, with two Royal Institute of the Architects of Ireland (RIAI) gold medals – one for the RTÉ television studios at Montrose and the other for the GEC factory in Dundalk, both completed in the early 1960s. Now he has won the RIAI’s first James Gandon Medal for lifetime achievement.
At the award ceremony, sculptor Michael Warren spoke of the “exhilarating experience” of collaborating with Ronnie over the past 30 years, while Gate Theatre director Michael Colgan described him as “my most unforgettable character . . . the only man who has consistently changed my mind” – and usually got his own way, in the end. If Seán Lemass and TK Whitaker invented modern Ireland, it was Ronnie Tallon, pre-eminently among his peers, who put shape on it, with a range of major buildings that have (mostly) stood the test of time – along with his mentor Michael Scott, partner in practice Robin Walker, and others such as the late Sam Stephenson and Arthur Gibney.
Irish Times Article 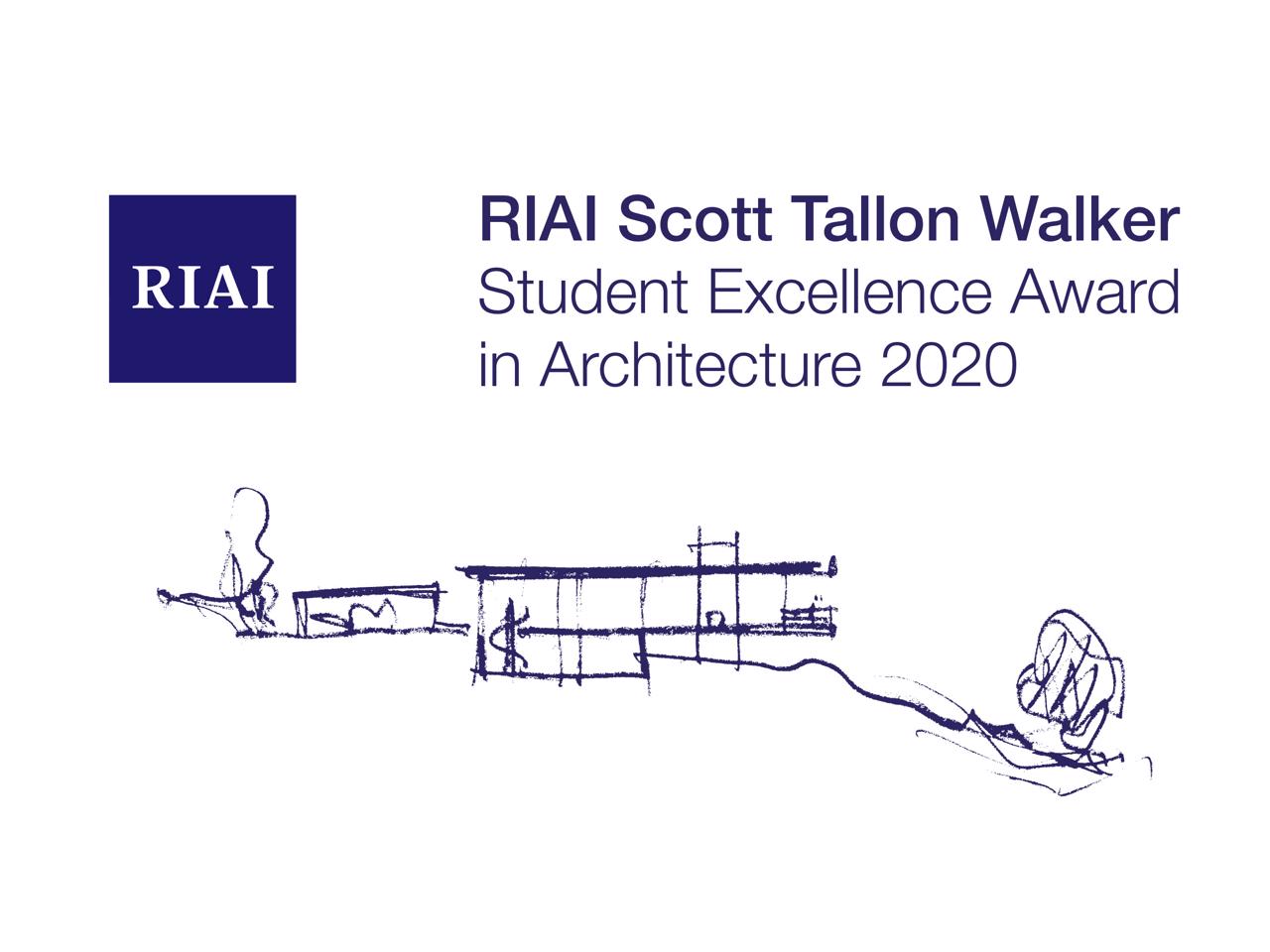